Recently we were out on one of our adventures, when we sat down to have a rest and get something to eat from the little shop. The girls wanted to take the money up and buy what they wanted themselves. Perfect, I thought! I eagerly gave them the money and they went to stand in line. Patiently they stood, inching closer and closer to the counter with the money clutched in their little hands. So proud to be so grown up and doing this all themselves. I stood back watching and waiting with a smile on my face. Finally the lady in front of them had finished and moved away. They stepped up to the counter proudly…. 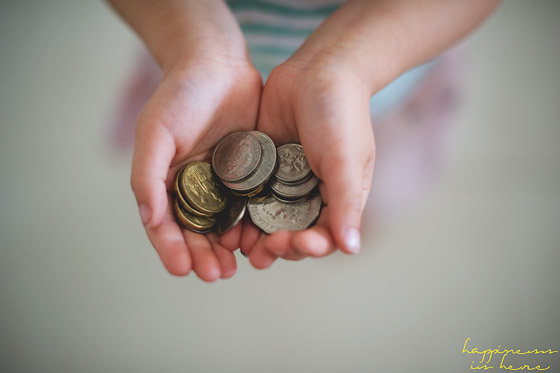 But all did not go to plan. The lady at the counter glanced down at them, before looking back up over their heads and calling the next adult in line forward. They stood there and watched the next customer come up and reach over the top of them to hand over her money. They looked at me with confused expressions, not knowing what was happening. I had to walk over and explain that they wanted to buy something. She looked down and reverted to an over-the-top-talking-to-little-children-voice, took their money, and gave them what they were after. 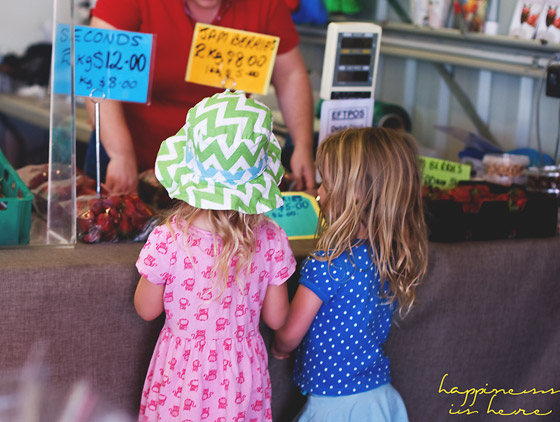 And just like that, the independence they had felt was taken away. The pride at having accomplished something ‘grown-up’ all on their own was gone. Now, I’m sure this lady did not mean for this to happen at all. I’m sure she is perfectly lovely, and she loves children. She was just not aware of how a few little actions may come across to a child.

It got me thinking about how many times similar things have happened. How pervasive the view is that children are not real people, that they’re not as important as adults. Maybe people don’t feel like they think that way, but actions can speak louder than words.

I would say 80% of the time when we’re out and about my children will say ‘hello’ to someone and they will quickly look the other way instead of answering back. I remember going through the checkout once with my 2 year old who was repeatedly saying ‘Hi! Helloooo! Hi!’ to the salesperson while they ignored her until she asked me ‘Why aren’t they answering me Mummy?’. Even if you’re not a ‘child person’ I’m quite sure you know how to reply to a simple greeting. 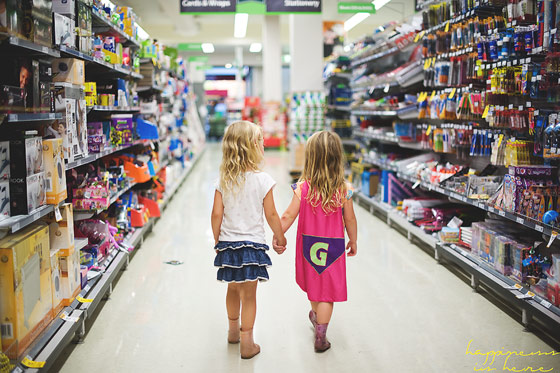 Oftentimes people will ask me questions instead of asking my children directly. ‘Is she hungry?’, ‘Does she like these?’. My 5 and 3 year old’s are certainly able to talk and know what they do/don’t like better than I do!

Children also seem to be held to a higher standard than adults a lot of the time. Constant obedience, no bad moods, perfect manners, impeccable self control. And look out if you can’t live up to this, you will be punished!

So many little things, but they all add up. So many things that maybe I might have done in the past too. But, my view now has changed and they stand out to me like a sore thumb. Children are people. Just little people. No less deserving of respect and acknowledgement than adults. We want them to grow up to be independent, confident adults who know their own worth. So in everything we do, we should give them that feeling. 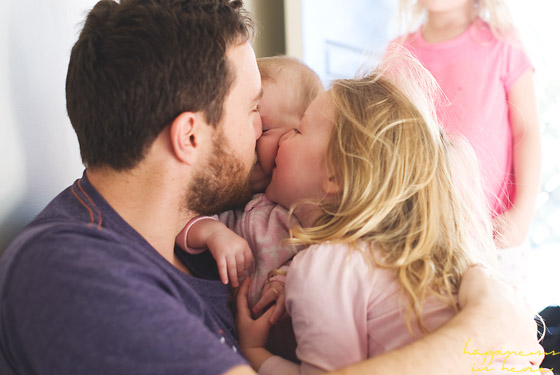 “If I had to make a general rule for living and working with children, it might be this: be wary of saying or doing anything to a child that you would not do to another adult, whose good opinion and affection you valued.”

…don’t speak in a patronizing tone

…don’t manipulate them to make them ‘behave’

…acknowledge them when they talk to you

…ask them questions about themselves, not their parents

…give them freedom over their own body

…give them as much freedom as you can, in everything!

…listen to them, really listen

…respect their feelings and thoughts

…love and cherish and enjoy them

73 thoughts on “Children are People Too”

Why are people struggling to get kids to do their