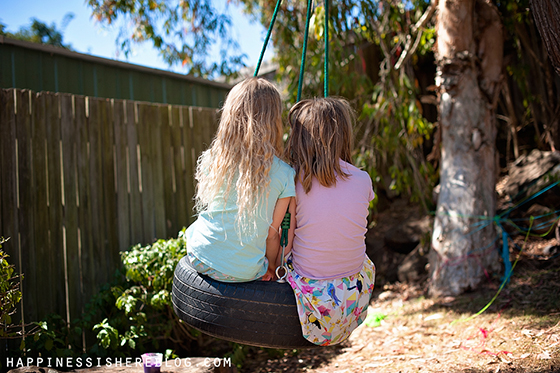 A good portion of my life is spent mediating disagreements.

If you’re a parent, you get it.

You too may often find yourself sandwiched between two passionate people desperately vying for the last blueberry, arguing over who gets to exit the car first, or fighting about who looked at who.

It’s one of our tasks as parents, helping these little people learn to navigate the world of relationships. And they give us lots of practice. 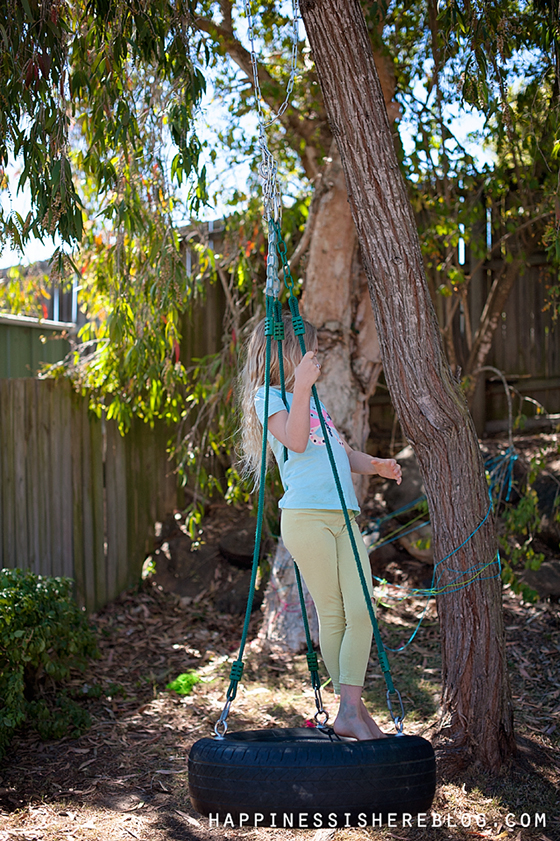 “Can she get on when you’re finished?”

“But she said you can go on when she’s finished”

It’s a common scene. There’s a disagreement about something, I’m trying to explain, but it seems like nobody is listening! Anger between them is increasing and nothing is getting resolved…

It’s at this point people might start to think that ‘explaining’ is not working. That this respectful parenting business is all good in theory but it doesn’t translate to real life. That kids can’t comprehend our reasoning and that’s why we just need to enforce limits.

But here’s the thing…

It’s not our children who are not listening…it’s us. 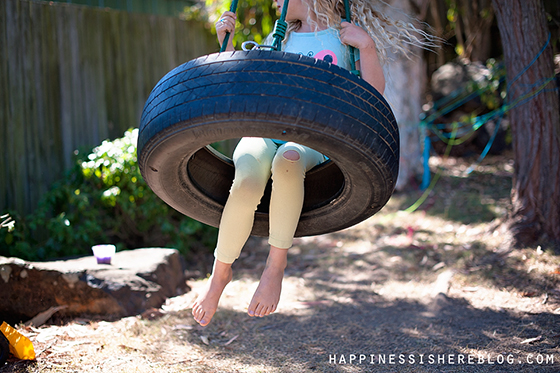 The mistake we make when explaining to our kids

When an argument breaks out, when a child doesn’t agree with one of our boundaries, when two people want different things, our first reaction is often to explain. There’s nothing wrong with this! Sometimes explaining is what people need and helps the situation. But, other times things continue, with people getting more upset.

It’s what we do next that matters. It’s here that we need to really listen to our children.

We need to recognise what they are needing in that moment.

They have heard our explanation, they understand the situation, they are still upset.

The mistake we make is continuing to explain and rationalise. We often think the reason they are upset is that they don’t understand. If we could just explain differently they would surely get it and everything would be resolved, right? If we just offered a logical explanation they would eventually see sense and there would be no need to be upset.

We try to explain away the feelings. And that never works.

What do we need to do instead?

Empathise with the feelings.

Hearing an explanation doesn’t magically make you feel less disappointed about the outcome. We actually know that as adults. We’ve experienced this, we’re just better at regulating our emotions. Kids are still developing those skills. They need our help!

When they keep repeating what they want, it’s not that they don’t understand, it’s that they’re not getting the response they need… empathy.

Empathising doesn’t mean letting a child ‘get away with’ anything, or that you need to change your mind, it just means you understand how they feel and you convey that to them.

Empathy helps children to get better at recognising, communicating, and regulating their feelings in the future.

Soon after my mistake with the swingset, I got the chance to try again… 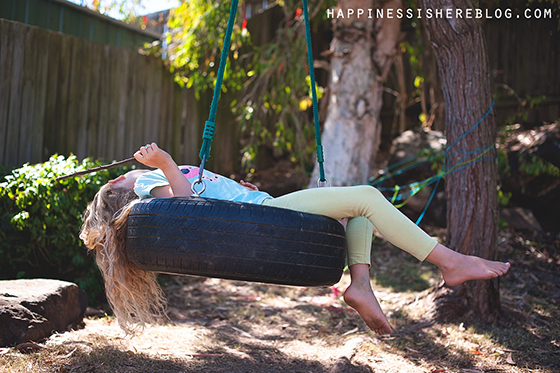 “You both want to use the swing?”

“Can you let her know when you’re done?”

“You really want to go on the swing. It’s so hard to wait.”

“She’s having a turn by herself and you really wish you could get on too? You love the swing.”

“You’re feeling frustrated? It doesn’t seem fair. You can’t wait to have a turn!”

Soon after, Miss 6 called out that she was done and they happily played together.

The difference between these two scenarios was huge. In the first, there was tension, anger, unresolved feelings, and frustration on my part when what I was saying didn’t ‘work’. I doubt anyone felt heard or believed that the situation had been sorted out. The girls didn’t play with each other afterwards but remained annoyed about the incident.

The second time felt much calmer, and everyone was heard. I felt compassionate instead of frustrated. Afterwards, there were no hard feelings and they went back to playing as usual.

It can be really hard to recognise when you’re falling into the trap of over explaining things, but when we can avoid this common mistake, everyone benefits.


Good Morning Sarah,
As many of your pieces, a very well timed reminder. Thank you so much for so many thought and reflection provoking articles.
Wishing you all a great week.
Corinne


I try this all the time, but my middle child who reacts the same way regardless of if I empathize with her or not. She will have a very loud and long crying session. Throwing things and hitting at me if I try to comfort her. I stay patient for a while but end up putting her in her room and walking away because I will loose my temper!


Latecomer and not a parent. I don’t mean to be rude but I would guess that your daughter can sense that your “empathy” is insincere. Empathy isn’t reciting variations of canned lines from a website. You’ve got to truly step into their shoes, feel what they feel and respond naturally as appropriate for the circumstance. Empathizing with someone who doesn’t look or think like you, be it due to a difference in age or culture, is difficult and takes a lot of practice so don’t feel frustrated; just keep trying. Children aren’t stupid so don’t think they can’t tell when you’re faking it.


There is also the fact that all people are different, and some have a lower tolerance for being thwarted in what they want and will be more upset for longer, regardless of being given genuine empathy or not (though the empathy will still help her tremendously to understand herself and feel secure in her relationships, even if it doesnt dissipate the situation). It might help in that situation to look into some methods for coping with overwhelming stress and emotions and try to work with the child to give her more help to deal with these overwhelming feelings when they arise. This work would need to be done previous to the moment and in an on going manner, just like anything else that you learn, in preparation for the overwhelming moments. Leaving them alone is probably not the most helpful thing for them, although of course i can understand and sometimes its the better of two options if you are feeling unable to parent the way you want in that moment. Some children prefer to wind down by themselfs, but some need someone to coach them through to the calm on the other side.