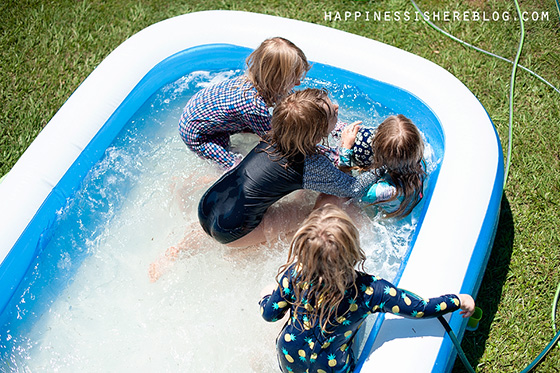 Ahhh social gatherings, a minefield of questions and judgements for anyone not on the standard life path pushed on you by society. What a joy, ha!

If you’re a homeschooler or unschooler you’re probably already looking ahead to the holiday season in anticipation of the awkward conversations, backhanded compliments and questioning of your choices. Merry Christmas!

Isn’t it just the worst when you’re caught off guard and then you think of a great reply when the moment has already passed?

How about we get prepared this time!

A few things to consider…

A little disclaimer… these responses aren’t for everyone. If you’re a fed up homeschooler dealing with rude relatives you might find something useful. But, before you reply, consider where the questioner is coming from. 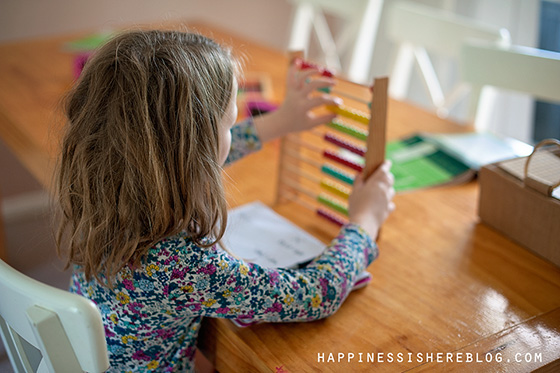 Sometimes people are genuinely curious! Maybe their questions don’t come out right, but they still have good intentions. In this case, we have a chance to educate them on what homeschooling/unschooling is really like and how awesome it is! To share our passion. I’m always keen to do that.

Are they being rude?

Sometimes people are really just being rude, and you know it. You know they’ve asked this question before, you know they know the answer, you know they’re just trying to make a point. Or maybe it’s their tone or the comment that is joking-but-not-really-joking. I don’t know about you, but I’m totally cool with snarky replies delivered with a smile in this case.

Is this worth my time?

Do you want to have an in-depth discussion right now? Sometimes I’m up for it, sometimes I just want to politely answer the question in a way that stops any further conversation. Maybe I know this person isn’t actually open to hearing another perspective, maybe I suspect they want to debate, maybe I just don’t know them that well enough to be invested in educating them on homeschooling at this very minute. I might respond differently depending on the person, and depending on how I feel that day. 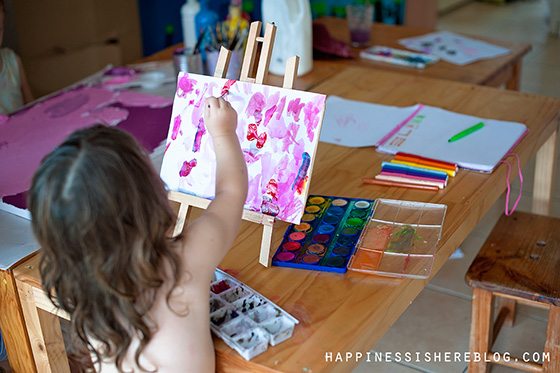 Now, with that out of the way, let’s get to the point…

How to Respond to Rude Comments About Homeschooling

Use at your own risk, ha!

When are you going to put them in school? “We don’t believe in school.”

How do you know they’re keeping up? “We have no desire to keep up with others. We’re going our own way.”

“It’s not like I’m reading about them on a report written by a stranger. I do see them every day you know?”

“YES! That’s exactly why we homeschool”

“We’re going for civilised, not socialised.”

Is it even legal? “Are you saying you think I could be a criminal?”

You must be super organised? “If by organised you mean free?”

You must have magical/easy children. It would never work for my kids! “Yes, they are magical unicorn children.”

Do you feel like sending them to school some days? “Oh, I would never punish them like that.”

Aren’t you worried they’ll be weird? “I’m counting on it! I’d be more worried about them having their personality standardised out of them at school.” 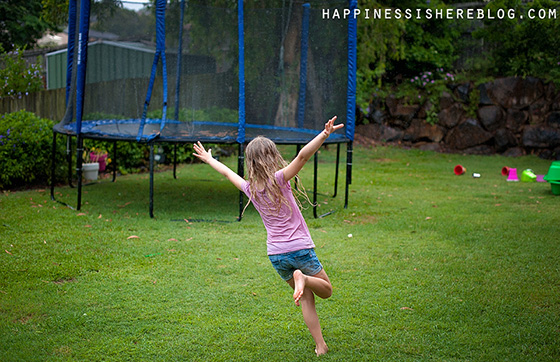 I knew this one family who homeschooled and their kids ended up (insert any number of terrible things here). “And you’re telling me this because?”

Why do you homeschool? “Um because it’s AMAZING! I could go on for hours about it, want to hear?”

Do you ever leave the house? “Current evidence would suggest I do.”

How can you stand being around your kids all day? “Have you not met them?”

Do they give you stuff to teach? “Nah, I just make it up as I go along.”

You don’t do that unschooling thing, do you? “Exclusively.”

I personally think kids need school. “Good for you.”

What if they want to go to uni? “Then to university they will go!”

What about when they’re teenagers? “I fully predict they will one day be teenagers.”

“Are you checking I’m teaching them to your standard?” 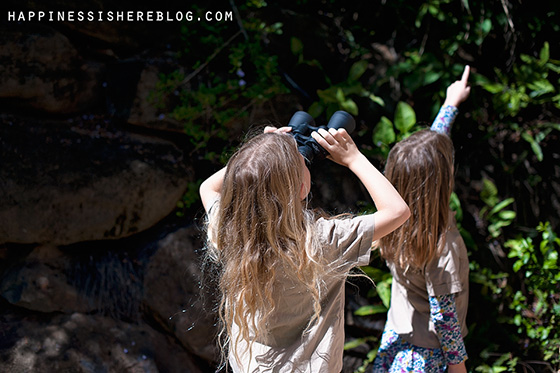 Ok so some of them I might only say in my head, but man that feels good to get out!

Others I’m totally going to use though. If you’re the fourth person in a day to ask me pointedly if I’m still doing that, then I can’t be responsible for my response.

In all seriousness, a few things to keep in mind when you’re questioned about your awesome choices…

Don’t get into a debate. Your families decisions aren’t up for debate. It’s no one else’s business other than the people it directly concerns. Be firm with your boundaries! Tell people this isn’t something you’re willing to debate. Let them know they are free to disagree but it doesn’t change your choices and you would appreciate them keeping their criticism to themselves.

If people are truly interested, educate them. If you have the time and patience, definitely spread the word to the people who genuinely care and want to know more. Those people are awesome!

Be kind first. I would try to assume the best and go for a kind reply first. If it becomes clear that they’re really just being rude and critical, well… one of the above replies might be satisfying. 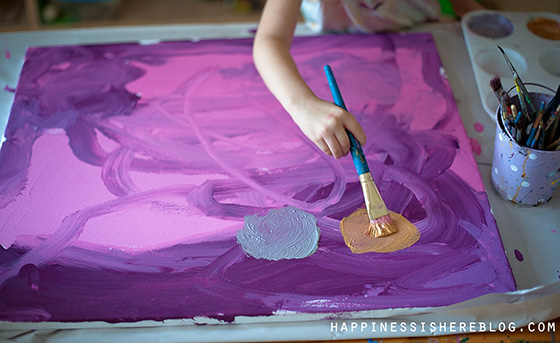 Maybe you won’t even need to use any of these because everyone you meet is awesome and supportive. A Christmas miracle! Hey, at least you’ll be prepared.

What’s the most annoying question you get? What’s your favourite reply? 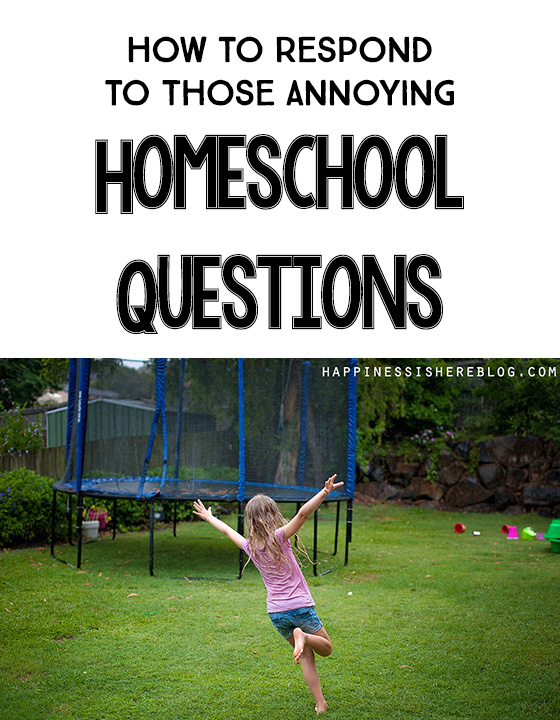 14 thoughts on “How to Respond to Those Annoying Homeschool Questions”