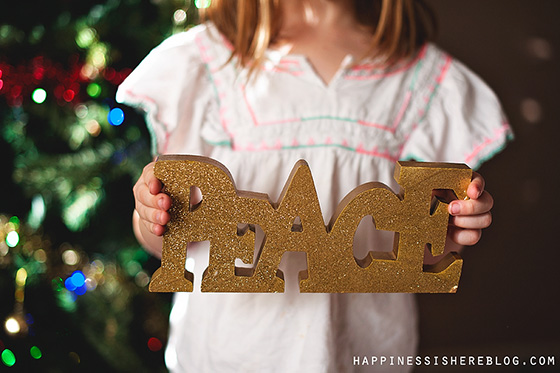 My newsfeed is awash with ideas for using Christmas as a way to control children. It seems every year things are getting worse.

New ingenious ways to coerce people are dreamt up and we all have a good old laugh about how cool it is to be a ‘mean mum’.

If the same ‘hilarious’ memes about how we can scare people into doing what we say were posted and the subject was instead women, or people of another race, more people would be outraged.

But it’s children, so it’s funny.

Except I’m not laughing. 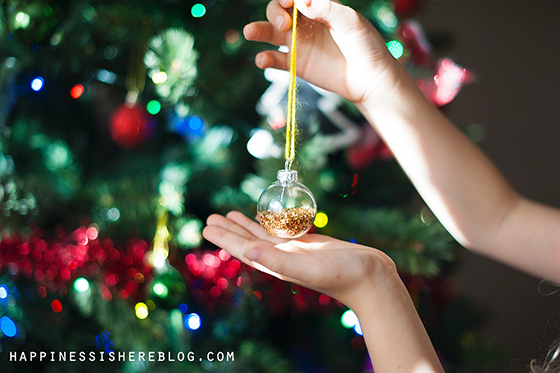 It is really no wonder that so many people feel this type of treatment is acceptable for children. In our own childhood, we received the same message that that’s what we deserved.

“Not only did I experience being dominated as a child through the social institutions in our culture, I learned equally well how to wield the tools of domination, including manipulation, with the children in my life.” -Teresa Graham Brett

It’s time to make a change.

Instead of continuing this cycle of oppression, instead of Christmas bringing out the worst in us, let it bring out the best.

Because that is what children deserve. 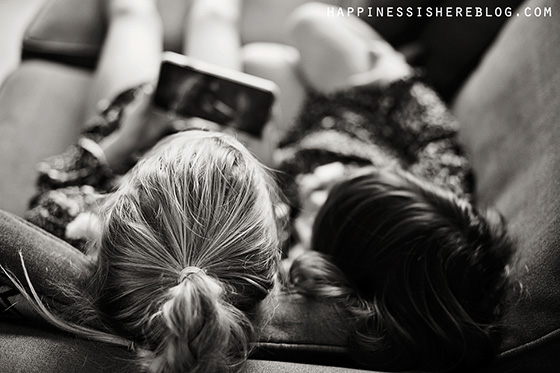 How to Respect Children’s Rights This Christmas

No Threats or Manipulation

Christmas seems to be prime time for threatening children. Gifts are seen as an opportunity to bribe them into doing what adults want. There’s elf on the shelf, Santa cams, phone numbers you can ring to report bad behaviour, and more. Apparently, people are now wrapping up fake gifts and throwing them in the fire whenever a child doesn’t please them, in an effort to scare them into submission. This isn’t funny, it’s disturbing.

The fact that people have to ramp up the threats every year until they’re at the point where they think throwing fake gifts in the fire is funny should surely be an indication that these things don’t even ‘work’ the way they want them to in the first place. Evidently not. So let me be clear… not only does threatening and manipulating children NOT work to influence behaviour, it’s also cruel, damaging, and a gross violation of children’s rights. 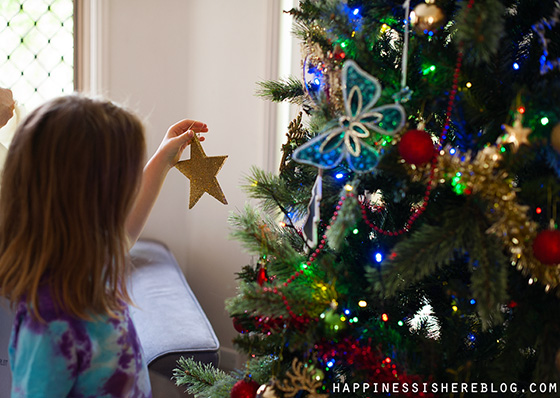 This kind of behaviour in the context of an adult relationship would be considered abusive. That doesn’t change just because the victim is a child. In fact, a child who is likely much smaller and less physically able than an adult, and has no ability to remove themselves from a toxic environment is even more vulnerable.

Threatening, manipulating, scaring, and bullying children, or anyone else, is not acceptable.

Christmas day can be an overwhelming time! There are enough surprises happening, so it’s considerate to prepare children for what you know will be happening on the day. Where will you be spending Christmas? Who will be there? What types of things will you be doing? Where will you sleep? When will you be home?

Sometimes we take for granted that as adults this information is easily available to us and forget to share it with children. But they are a part of this day too and letting them know what they can expect can help them feel more comfortable, prepared, and less overwhelmed. 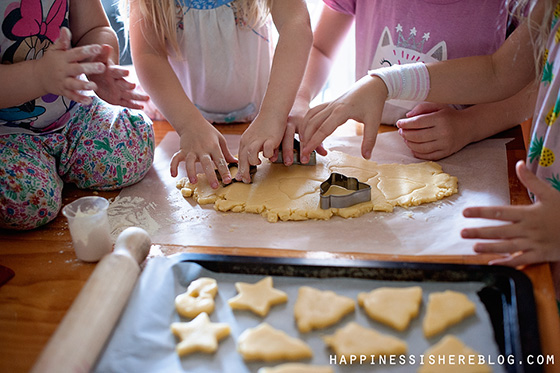 Does anything make you feel more excluded than being a teenager relegated to the kid’s table at Christmas? Been there.

We can avoid arbitrarily deciding on an age when someone is worthy of a seat at the big table, by not having this division at all! Ditch the kid’s table and eat together. I mean if children want to sit at their own table together then fine! That’s fun! But it’s not fun to dictate to them that they can’t sit with the adults.

In fact, include kids in all of the Christmas celebrations! I see so much division at events, with children often told to ‘go and play’ or ‘the adults are talking, go outside’. Again, often they want to play with other kids of course, but let’s not purposely exclude them.

Include them in the decisions before the day too! Why not decide together what everyone wants to do for Christmas? If everyone is equal, then shouldn’t we all have a say?

Unwanted touching or affection is never ok. We want our kids to know their body is theirs! Learning about consent is so important. So no kisses for Grandma if they don’t want to, no hugs or tickles or picking children up without consent, no forcing photos with Santa. This post about bodily autonomy is really great and well worth a read.

Christmas is exciting. There are usually lots of new things to play with! Remember to see things from your child’s perspective. 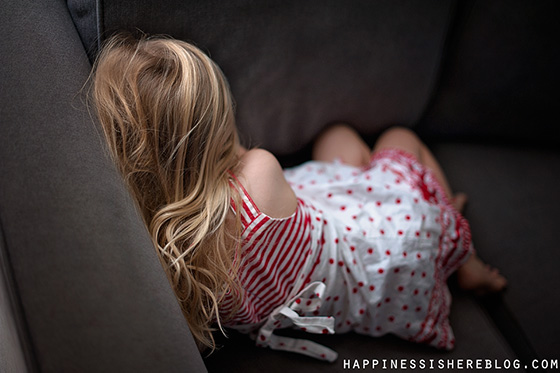 Whatever the case, see their perspective. Instead of getting frustrated or angry, connect with them.

Be prepared to be your child’s advocate and ally this Christmas season. Whether it’s responding to the ‘have you been good?’ questions, or stepping in when someone tries to silence their emotions. We know that children experience many instances where their rights are not respected every day. Childism is everywhere. Be an advocate. Be on the frontlines of change.

Gifts are given freely, and with love. They don’t need to be earned, they can’t be taken away dependent on behaviour, and they don’t come with expectations or strings attached. Are you giving gifts or expectations? Read this post to be sure! 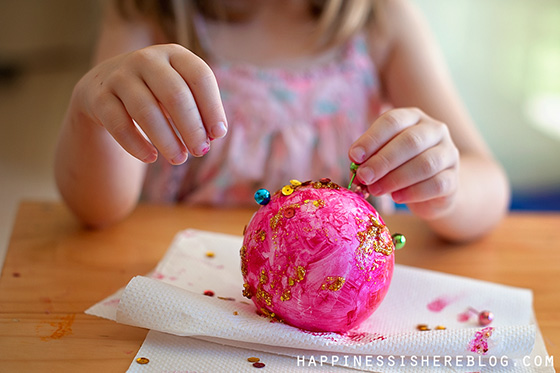 Have a wonderful Christmas with your kids.

Connect with them! Be authentic, understanding, empathetic, and supportive.

I promise it’s much more enjoyable being a connected mum than a mean mum. For both of you. 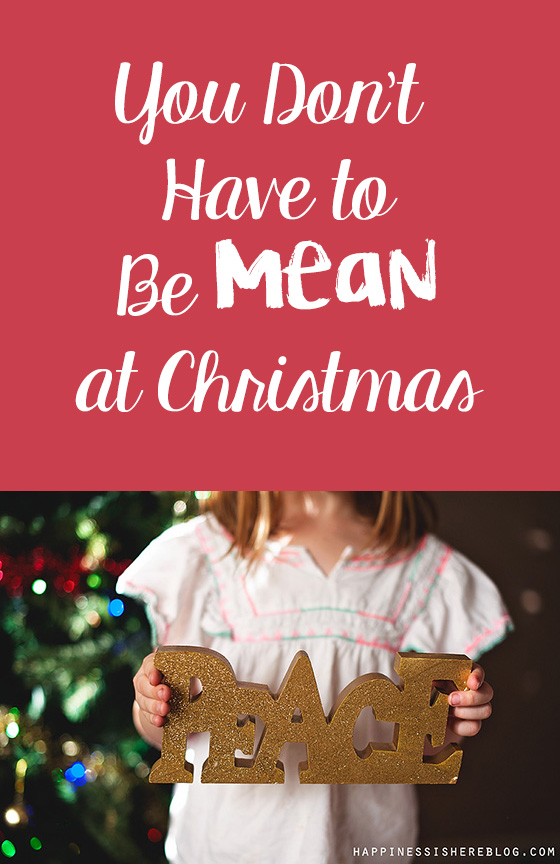 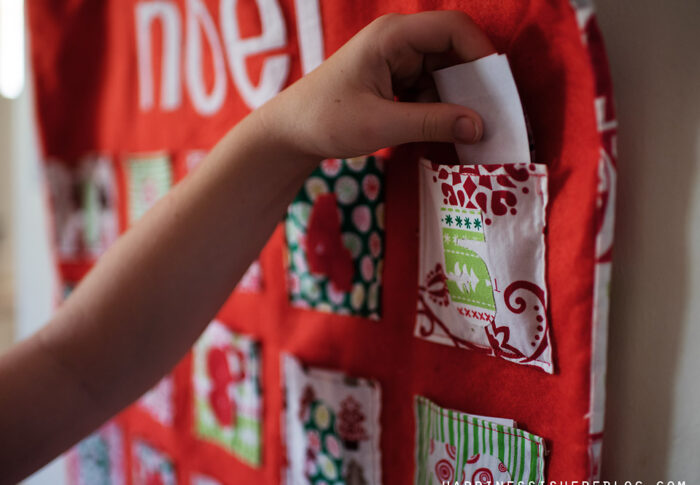 “For Christmas is tradition time—Traditions that recallThe precious memories down the years,The sameness of them all.” Helen Lowrie Marshall Christmas is a […] 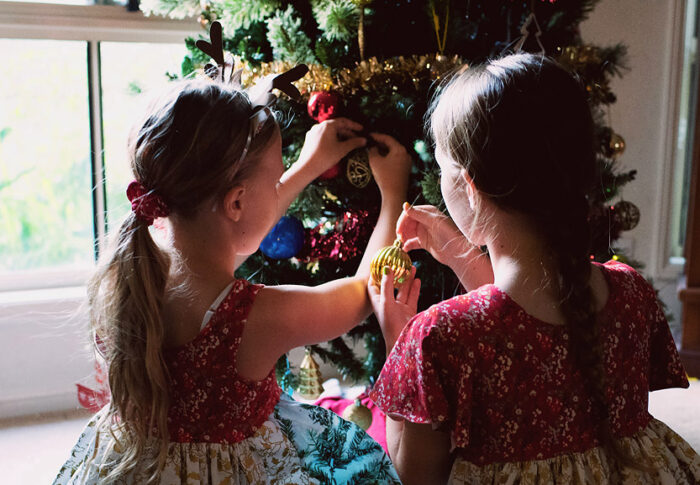 
This is the real meaning for celebrating Christmas, its all about love and peace. Very well expressed article, an eye opener.


This is a very nice post and so true. I wish I had read it when my children were young., I can use it for my Grandchildren. I am respectful and always ask before touching hugging or getting a kiss they know if they do not want hugs, kisses or touched all they need to do is say no. If they want these things they ask me for them. Have a fantastic Christmas and Holiday.


I HATE the elf on the shelf. Ugh. Thanks for highlighting this! Christmas is not about bullying, coercion or manipulation.


Our Elf on the Shelf is a girl, and she is the Christmas Tree Guardian. She either sits on the bookshelf or on the curtain rod closest to the tree. We don;t have the book, we don’t play the game. She is a sweet relative to the gnomes and fairies that come out to play at Christmastime. And Santa was not a part of our holiday narrative, except to explain the real St. Nicholas and how he represents the joy of giving. None of our gifts to our now grown daughters and their children come from Santa, they come from real people that they know. No Santa photos, etc. We don’t hate Santa, but we don’t like how he has become a tool of manipulation and coercion. And then there is no explaining why we as parents lied to our children about how Santa is not “real”. So liberating!


Our society, in this nation is diseased. As bad as things are now, i don’t even want to imagine how much it’ll be a decade, two decades, and beyond from now. Last year there was this girl, Katelyn Nicole Davis, who wrote about her Christmas experience on a site called quotev (archived at https://archive.fo/0yzVc). It’s horrible. Five days later, she was gone. Ever since i learned of her, my heart has felt broken. I’m completely disgusted by this society. It is time for all of us sane, compassionate people, full of empathy, to distance ourselves from this collapsing society.


The article as an alternative caught and interesting enough to
get all possible nuances to consider. I really do get pleasure from reading the material and the writing mode of the author, etc because I did
when found https://drehmomentproduktion.ch/audio-based-action-adventure-game-the-vale-brings-triple-a-quality-narrative-to-the-visually-impaired-and-sighted-gaming-communities/. I suggest you write such forms of articles daily to give the
audience enjoy me all of the details that is essential.
In my perspective, it is best to be equipped for many of the unexpected scenarios
in advance, so thanks, it was pretty cool.


This is the real spirit for celebrating Christmas. A very well-written article.