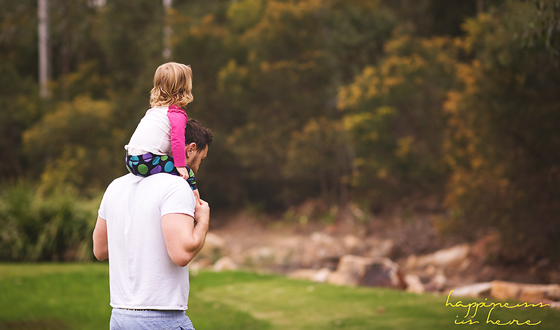 You hear this comment a lot when it comes to parenting. Someone shares their opinion on something and we’re told ‘each to their own’. We shouldn’t judge, we should mind our own business, everyone parents differently, different things work for different people.

Personally, I like talking about parenting. I like to think about it, consider new ways of doing things, and be inspired by other people. So, when I hear this comment I have a couple of problems with it.

Firstly, we are SO hung up on ‘not judging’ these days. You can never say anything that could be the least bit judgmental. Judgement gets such a bad rap! Why? It’s only human nature to judge. It’s how we make decisions! It’s how we decide what we believe and what is important to us. We hear or see something and we judge. We think ‘that sounds good, I agree with that, I think I’ll try it’. Or else we decide ‘that feels wrong, that doesn’t align with my beliefs, that’s not something I’m comfortable with’. It is perfectly OK not to agree with the way someone else does something. Many many people disagree with my style of parenting. I don’t care in the slightest because I am confident in my choices. I think that I am parenting the right way for my children, and in a way that aligns with my beliefs. Not always of course, we all make mistakes! But I am trying to parent with respect and love and make choices that I think are right. I came to these decisions by learning about different styles of parenting and judging what I thought was right and wrong and making my own way. The same way everyone else does, whether they admit it or not.

That kind of judging to me is OK. Where judging is bad is when it turns into not only disagreeing with others choices but then berating them for that. I have seen lots of name calling between mothers on the internet. That’s the kind of judging we should be eliminating! But let’s keep the respectful sharing of ideas and debate. That’s what helps us grow and learn. 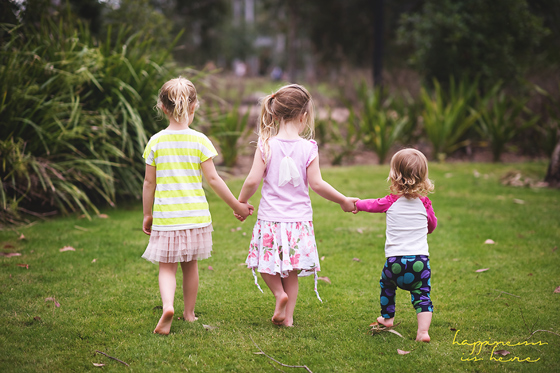 We SHOULD speak up for children

I do not believe ‘each to their own’ regarding these things. Countless studies now show how detrimental physical punishment is for children. It is so ingrained in society though. That’s not OK with me and the only way we can change it is to keep talking, keep showing people there is another way. So I will unapologetically keep sharing my opinions, in a respectful way, and I hope you do too.

25 thoughts on “The Problem with ‘Each to Their Own’”

"But they would do so well at school" Have you he