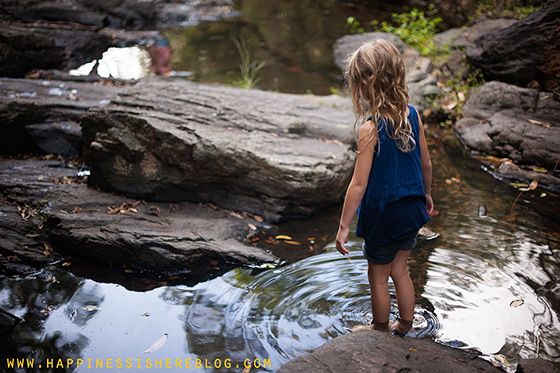 My child is falling behind.

She’s not meeting standards. Actually, she doesn’t even know of the standards.

She doesn’t write perfectly on the lines. She doesn’t even write every day. She only writes when it interests her. But she’ll tell you all about the play she’s writing. Her eyes will come alive as she tells you of her detailed plans.

She probably couldn’t interpret a bar graph, or calculate the area of a square. But she’ll count up the money she’s saved from selling her paintings and tell you how many sweets she can buy with it. She’ll study the clock and work out how long it is until Daddy gets home.

She’s never written a report on a science experiment, or filled out a worksheet to record her results. But you can see the joy on her face watching episodes of the science show she filmed with her sister. 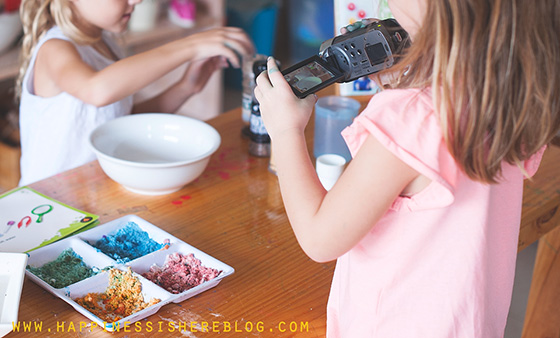 She’d be unlikely to sit for 30 minutes and let anyone teach her something she hadn’t enquired about already. She’s not concerned with what other people think she needs to know. She tells me she can learn things on her own. But she’ll spend endless hours outside without ever getting bored.

She’s not accustomed to sitting at a desk and learning from a book. But she knows the feel of dirt under her fingernails, wind in her hair, knees grazed climbing rocks, sand between her toes. 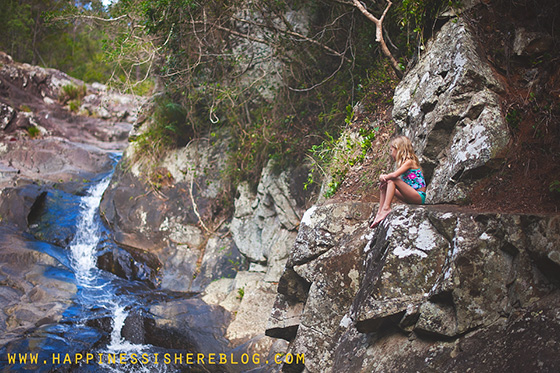 She’s only enrolled in one extracurricular activity, and only because she thinks it’s fun. She doesn’t know a second language, or how to play an instrument. She doesn’t play a sport yet.

She’s never been student of the week. She doesn’t often compare her achievements to others her age. She thinks everyone learns things in their own time.

She knows little of history and geography just yet, unless it relates to one of her interests or family members. But she can tell you where to find the best rocks to climb. She can tell you how the sand at the beach was formed. 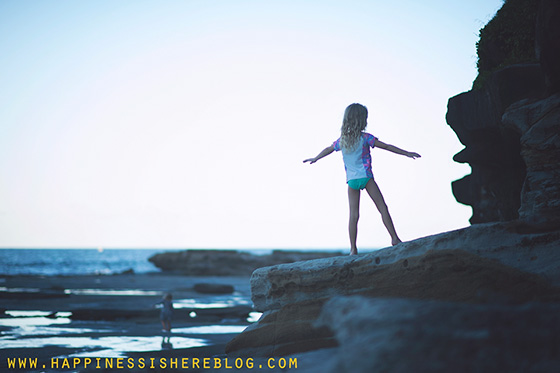 She knows many things. She can tell you the speed at which a peregrine falcon can dive, or how a worker bee communicates with the other bees. She’ll tell you about the amazing creatures she’s found in rockpools, the many things she’s studied under her microscope, or why the sky is blue. She reads and writes as much as she needs to at her age. She can already do most basic maths needed for daily life. She can sew, and cook, and talk to anyone of any age. She spends her days happily playing, immersed in nature, creating art, imagining, laughing, following her interests.

But, according to the timeline of learning laid out by our education system, she is falling behind. That phrase. ‘Falling behind’. It seems to strike fear in parents. We can’t let them fall behind! We need to get them caught up! They’ll miss opportunities. As if not knowing the difference between a noun and adjective at age seven has any bearing on your future. 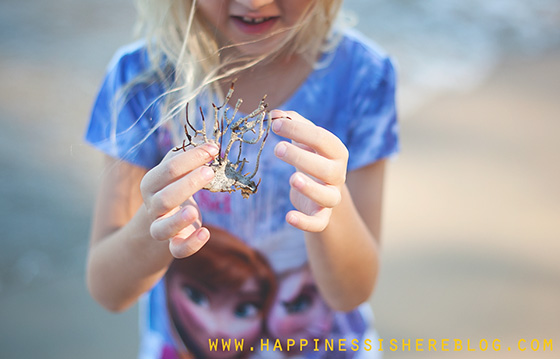 What really needs to change here? What is the real problem? Because looking at my child I can see it’s definitely not her. She’s happy, she’s thriving, she’s learning, she’s doing everything children her age should be doing. She’s way ‘ahead’ in many areas actually. In things she wouldn’t have time to learn right now because it’s not in the curriculum for a 7-year-old. Most importantly, her love of learning has not been squashed in the race to meet ‘standards’. Her curiosity and passion are contagious.

It’s not our children who need to change. It’s our ‘standards’. Standards and requirements that are stealing childhood, stressing our children out, affecting their mental health, not respecting individuality, killing their innate love of learning, and making them feel inadequate when they can’t keep up.

So yes, my child is ‘falling behind’. In all the right ways. And I couldn’t be happier. Without wasting time learning irrelevant facts to pass a test, she has time to focus on the truly useful and meaningful things for her life. The things that make her, her. In her own time, with joy instead of stress. 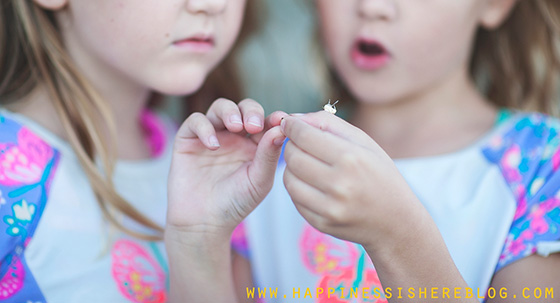 I am entirely uninterested in ensuring she keeps up or gets ahead in a system that does not respect, value, or cater to children’s needs. I am not willing to trade her childhood in order to meet someone else’s arbitrary expectations. I would prefer a happy, confident, self-directed learner who doesn’t know all the answers but knows she has the ability to find them, rather than risking my child losing their love of learning and self-confidence but ticking every box off a curriculum. That seems like an obvious choice.

We know by now what children need. We know by now that our system is doing a very poor job of providing it. We’ve all read the research, the articles, the blog posts. So it’s time for us to do something. To not be an accomplice or bystander in the stealing of childhood. To not fall into the trap of pressuring our children to ‘get ahead’, or lecturing them about ‘falling behind’. To be a safe place. To show them what’s really important. To value what children really need. To take the pressure off when the world is trying to do the opposite.

Our children are so much more than their ability to pass a test. Do we really want them to lose themselves in pursuit of meeting standards that don’t value the unique people that they are? I don’t.

My child is falling behind. And in the process, she’s gaining so much. 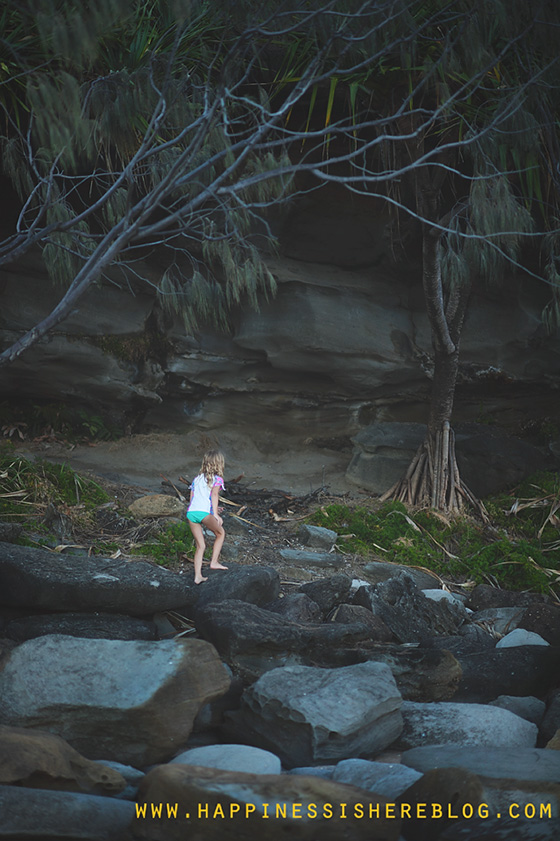