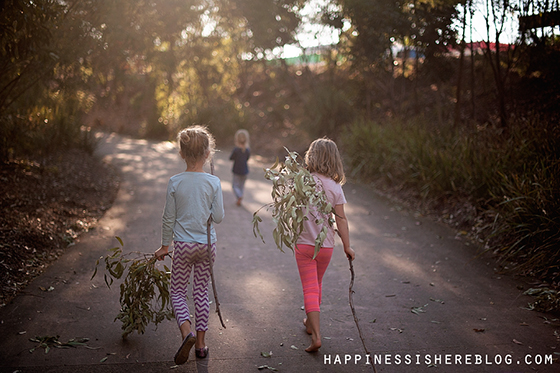 I often hear people remark contemptuously that unschooling can be too rigid. That there are too many rules. That they wouldn’t classify themselves as unschoolers because they don’t ‘tick all the boxes’.

The thing is, unschooling is the opposite of ticking boxes, right?

Standards? Requirements? We’re not about that life.

From the outside though, it’s easy to focus on all the things unschoolers do, instead of what they believe. Because really, they do things pretty differently to mainstream parents.

It can start to seem there is a lot of ‘rules’. The thing is though, you’re starting at the wrong end here. 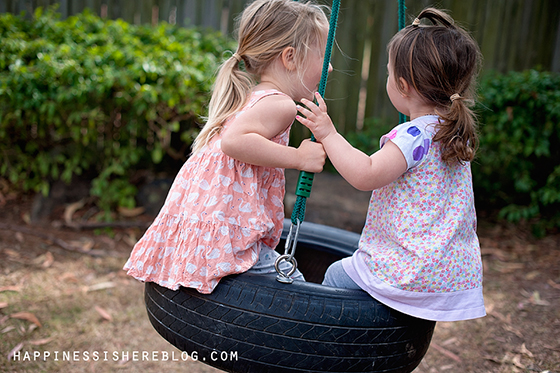 These things that we have in common, they’re the end product, the observable things that can be seen from the outside. But we didn’t start there.

Unschooling is a deep respect and trust for children. It’s an acknowledgment of their rights and humanity. That is the beginning. That is where all our decisions and actions come from.

You see, when you truly respect children, when you are committed to protecting their rights and autonomy, you come to certain conclusions. You learn that children are capable and trustworthy. You see that they deserve consideration, cooperation, and autonomy. You understand that they are not inferior, but equal. When you truly realise these things, it is inevitable that you will come to certain conclusions…

You will no longer feel ok with imposing your will, preferences, and desires upon your children. You can’t rationalize overriding their autonomy in any way, including appearance, sleeping, or eating. You don’t expect they should make choices in order to please you. You are opposed to inflicting punishments on children and instead committed to treating them as equals and working things out together.

Yes, unschoolers tend to treat their children in similar ways, but it’s not because there are rules, it’s because that’s the natural conclusion you come to when you see children as people.

When people say that someone isn’t truly unschooling because they exert control in one of these areas, it has nothing to do with a set of rules or expectations one must meet to be an unschooler, it’s because it clearly indicates a person’s views of children and that they are still in the process of deschooling.

Unschooling is about respecting children as whole people. There are no rules on how to do that, but once you truly start seeing children as equals, don’t be surprised if you start acting like an unschooler too. 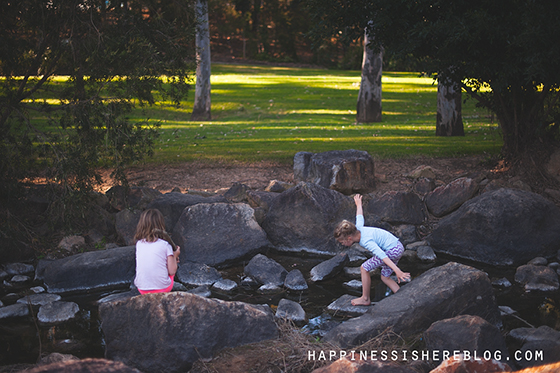 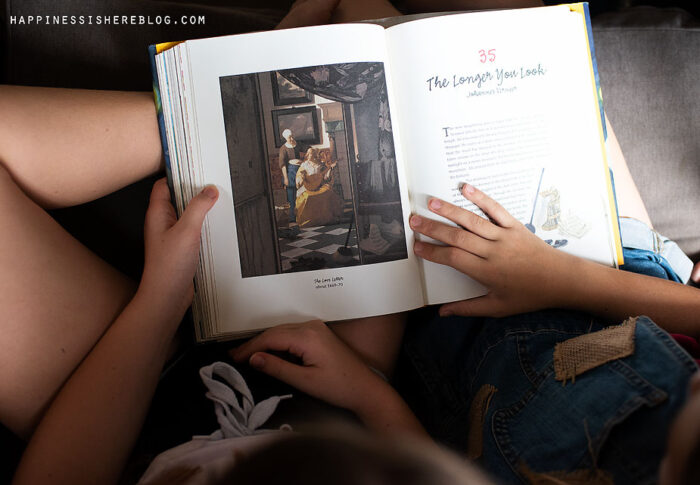 
I always thought unschooling was simply not enforcing a curriculum or school schedule on kids, at home we just don’t use the tv during the day at all. We never have, and now I am watching my grandson every week day, we only have one screen and it’s just not on (my old school computer) not very interesting, but I let him use it he regulates himself though he will look up things he is interested in, space, science, and random you tube videos. But he gets bored with it after a while, and wants me to play with him after about half an hour. I do need a nap in the afternoons though, most of the time he does too but if he decides not to Grandpa and I tag team. I am enjoying your blog, I homeschooled all five of my kids they are wonderful adults. Now on to the next generation.


It is an inside job, isn’t it! Sharing to our group Touching Life, Learning for Real. Very well written! Thank you


You have a wonderful blog! I am not an unschooler but I did pick up a few things from here. Thanks for that 🙂
I have one question though. If you do not have bedtime and meal times, does it not take a toll on your day? If the kid stays up till midnight, does it not ruin your next day morning? Many times children forget hunger and play, then get really hungry and cranky. Then it gets tough to feed them no? Just wondering how you are managing that part.


You can anticipate their hunger, right? Instead of waiting for them to notice it themselves, bring food to them, where they are playing. Or prepare something that smells so good it draws them into the kitchen. If you need to be somewhere in the morning, then help your children feel ready for bed earlier in the evening. If they are old enough, then you can just discuss this with them the day before and let them figure out how much sleep they need/want. If they are younger, though, you’ll probably need to help them feel ready for sleep (if it’s earlier than they usually fall asleep). Read books or play quiet games with them. Draw up a warm bath and add colors, scents (lavender is very relaxing) and a few water-friendly toys and then let them relax. If your child needs more physical movement before s/he can be ready for restful activities, then be sure to do that first (jump on a trampoline, set up an obstacle course, time them running and jumping with a stopwatch, etc..). Once they have released their physical energy, then they might be more receptive to quieter activities. Basically, unschooling isn’t about letting your kids figure things out on their own. Be their partner and help them when you can anticipate a need!


Hi! I just wanted to say I find your blog very inspiring. I don’t know if I’m a ‘real’ unschooler but much of the philosophy feels right to me (although I fail at being repectful over and over, it’s so very hard to re-learn when one was not treated with respect as a kid). My kids are still under school age, and all their learning is interest-driven as of yet. But next year they have to start school (homeschooling is illegal where we live), and I feel so torn. I worry about school killing their spark. Any advice on how to support unschooling while the child is in school would be very welcome.


How would I go about unschooling a 13 year old boy that has ADHD, and Aspergers? He is constantly punished in school, he has always had tremendous outburst of anger, and now aggression when being told to do something that he does not want to do, at least at that moment. They have now demanded he go inpatient for Psych, then he came out and 2 weeks later they called the police. I’m at my wits end.