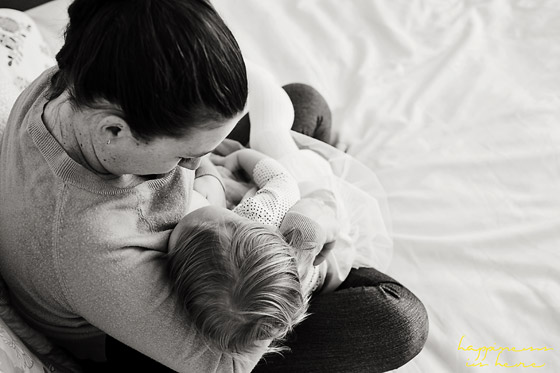 If you’ve ever come across an online discussion about breastfeeding then you know it can be a controversial topic! Strange I know. Something so natural as women simply using their bodies as they were intended being up for debate. Yet, it still happens. Some of the comments I have read are simply ridiculous. The one I wanted to talk about today was the belief that breastfeeding is something children shouldn’t be exposed to. I know, crazy right? Breastfeeding is meant for children! But time and time again I see comments about breastfeeding in public such as…

“I don’t want my children to see that”

Honestly, how ridiculous. What is there to explain other than that is how babies were designed to be fed? Let’s give our children some credit here. They are perfectly capable of understanding that. And probably a lot more mature about it than some adults it would seem. But not only do I think breastfeeding is something that shouldn’t be hidden from children, I believe it’s definitely something they ought to see. Let me explain…

When I had my first baby, breastfeeding was hard. I was very fortunate to be able to breastfeed, but it definitely did not come easily for us. It started with bad attachment when the midwife in hospital grabbed my breast and my babies head and shoved them together. What an introduction! In the weeks after I remember dreading my daughter waking up to feed. I remember crying, anticipating how much it was going to hurt. I remember gripping my husbands hand as hard as I could with my sweaty hand through the pain while she latched on. I remember feeling helpless and wondering what on earth I was going to do. I remember panicking and calling my midwife after seeing blood in her mouth after a feed. Oh, it was so so hard. But the thing that made me keep on persisting was that to me, breastfeeding was normal. Thank you Mum! 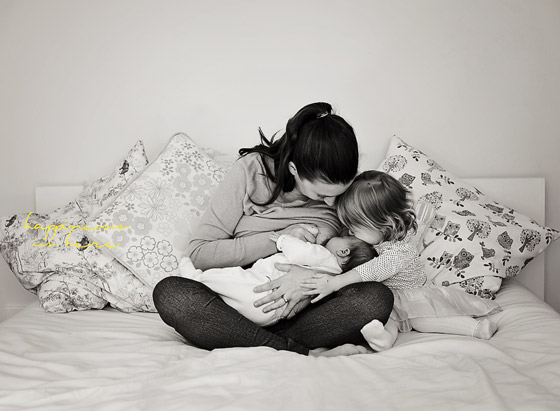 My Mum breastfed all her kids. I remember seeing her feeding my three younger brothers, and I remember seeing my Aunties feed their children too. I’m sure I saw formula feeding as well, but I can’t remember. As a child I obviously got the idea that babies were fed from breasts. And this thought came into my head every time I thought about giving up feeding my first daughter. An alternative just didn’t seem like an option to me. Every time I thought I couldn’t possibly survive one more feed, I would think about my own Mum managing to feed all of us, and so somehow I thought I would be able to also. It would get better. Breastfeeding was normal, it was how the people I knew fed their babies, and I could do it too. And so I persisted. And I can’t explain how grateful I am that I did. For me personally, once we got over the first few months, breastfeeding was beautiful. I have gone on to feed my babies, toddlers, and children. I have fed through three pregnancies, and tandem fed three times too. I could never have imagined back then that I would make it this far, or how magical it could be. And I am so grateful I could do that for them.

For me, it’s important that my children grow up to see breastfeeding as a normal everyday thing. We can’t do that if everyone is hidden away behind closed doors to feed for fear of ‘offending’ someone. Breastfeeding is a perfectly natural and beautiful thing, and not something children need to be protected from. In a world where we are surrounded by sexualised images of women, seeing a mother breastfeeding in public is the least of our worries! I would much rather my girls see a woman nurturing her baby, than the cover of most magazines. I want my girls to know how amazing women’s bodies are. They can grow and sustain life! How awesome is that? 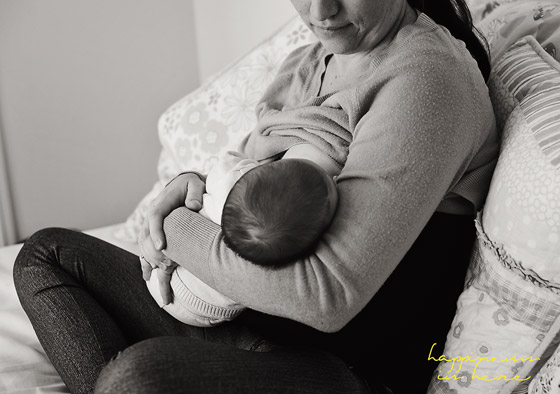