Sometimes I think it would be so nice if my children did what I asked the first time. If they didn’t question me, just went and did it (or stopped doing it!). Everything would run smoothly. My patience would never be tested. How nice would that be?

Maybe for a little bit…until I got bored. But what do you think the trade-off would be? Maybe obedient children who grow up to be obedient adults?

Obedience doesn’t sound like such a great thing when you’re an adult does it? If you heard someone described as obedient, what thoughts does it bring to mind? Someone with no mind of their own, who will do what you tell them, who won’t stand up for themselves? Oh no, that’s not what I’m aiming for, and so I do not want ‘obedient’ children.

Children used to be expected to be ‘seen but not heard’, to never answer back, to do as their parents say for no other reason than ‘because I said so!’ Thankfully that has changed a bit, but it does seem to me that a lot of people are still striving for obedience from their children. Or at least that a lot of people expect you to be. The mother in the shopping centre with a screaming child can expect glares and ‘control your child’ comments from passersby. As if children aren’t their own person but more like possessions to be controlled. That your parenting should be judged on how well your children behave, how quiet they are, how obedient they appear. That somehow the tighter grip you have on them, the more you are able to influence them and they will turn into a respectable adult. 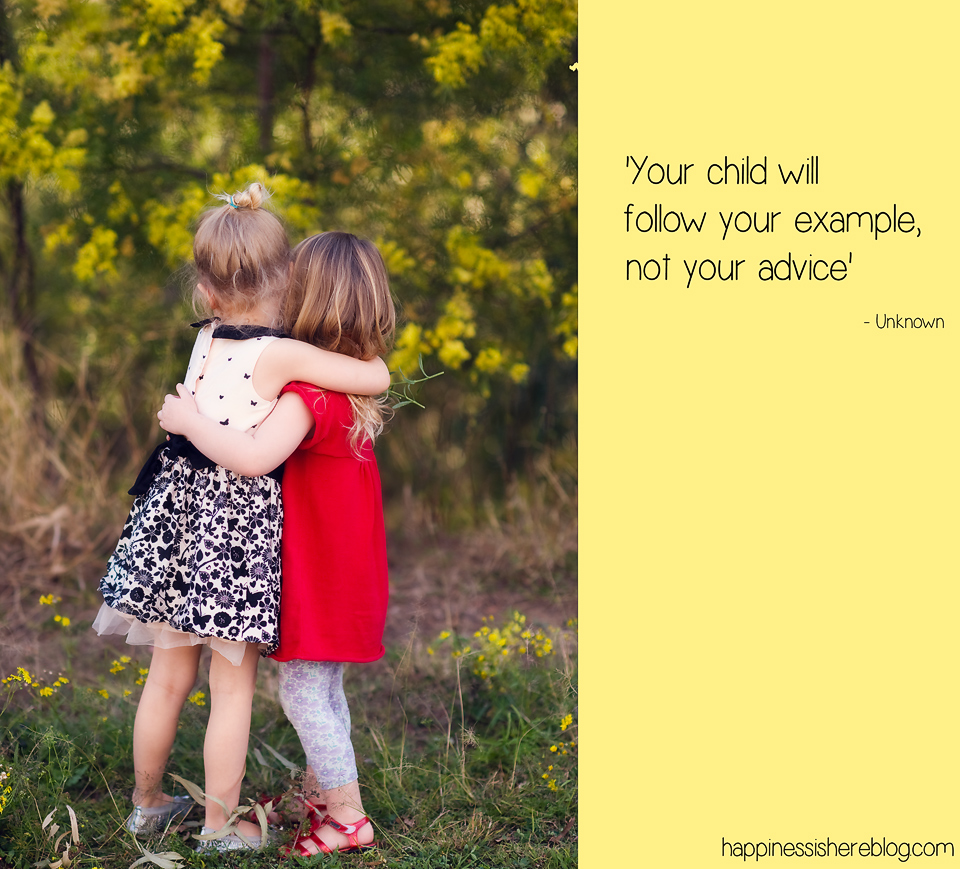 Unfortunately, or fortunately, children aren’t too keen on this idea. They need to test the limits. They want to see how far they can push you, and if you can handle it. They want to know that however they behave they are safe and loved, that you are capable and can handle anything they throw at you. All of this is good! They are learning. All the time. They are learning how to handle different situations, people, and emotions.

And so ‘talking back’ is ok with me (as long as it’s not rudely).

Asking me why they can’t do something is ok with me.

Trying to negotiate with me is ok.

Disagreeing with me is ok.

Big feelings are ok with me, and not something to be frustrated about.

By reacting this way I am teaching them that no matter if someone is bigger, older, or more powerful, it’s ok to question or stand up for what you think is right. That you can also do this in a polite and respectful way. That often things still don’t go your way and how to deal with that. If instead I chose to enforce behaviour with punishment, never let them question me, or didn’t help them with their big emotions, then how would they learn to deal with these situations in the future? How would that effect our relationship? Would they feel valued, respected, and important? Or would they feel powerless? I don’t want my children to grow up to be ‘obedient’ adults, who give in to peer pressure, who are afraid to voice their opinion. Nor do I want them to grow up thinking that the way we interact with people younger than us is by coercion and control. Children are a lot smarter than we give them credit for. They can handle simple age appropriate explanations for things. They deserve reasons for our actions. I doubt I would be happy to do something I didn’t want to do if the only reason I was given was ‘because I said so’. I can extend the same courtesy to my children.

Kids who obey my every wish without question would be super handy when I’m trying to get out the door on time, but I’m parenting with a bigger picture in mind. 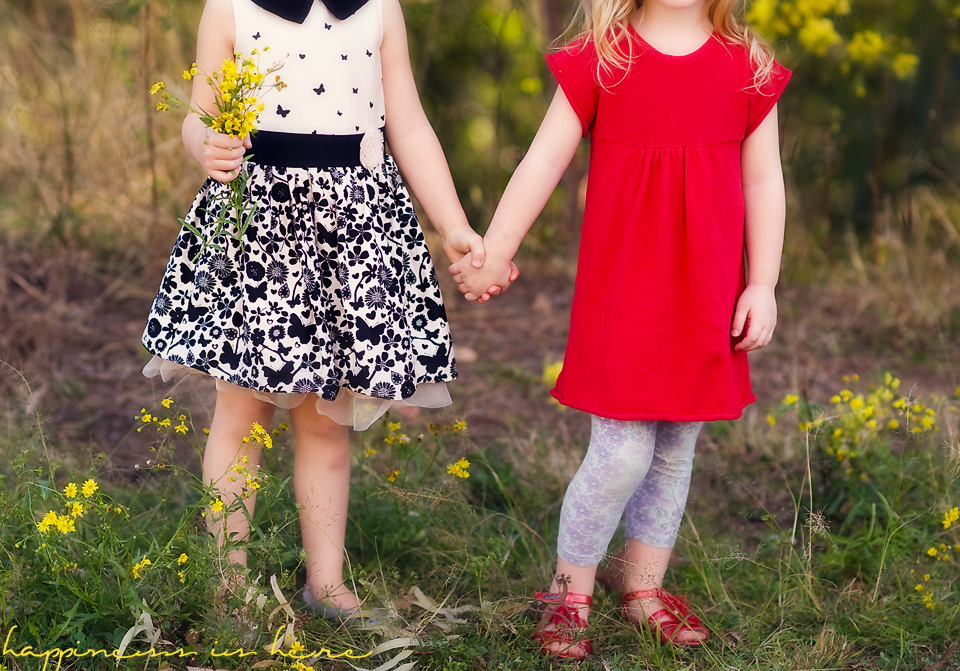 ‘A person’s a person, no matter how small’ – Dr Seuss

"The earth extends an invitation to us, to connect