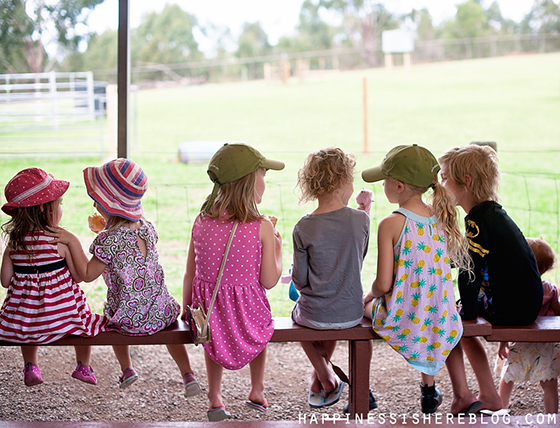 Imagine if your workplace resembled a school…

Would you find that acceptable?

Would it be ok if you didn’t get to decide where you worked, or what kind of work you’d like to do? If it was all decided for you and you had no choice whether to be there or not?

Would it be ok if you didn’t get to decide when to take holidays? If you could only take them when everyone else was on holiday too?

Would it be ok with you to need to request permission for bodily functions like using the toilet?

“Kids are people, and they respond just as adults do to micromanagement, to severe restrictions on their freedom, and to constant, unsolicited evaluation. ” –Peter Gray 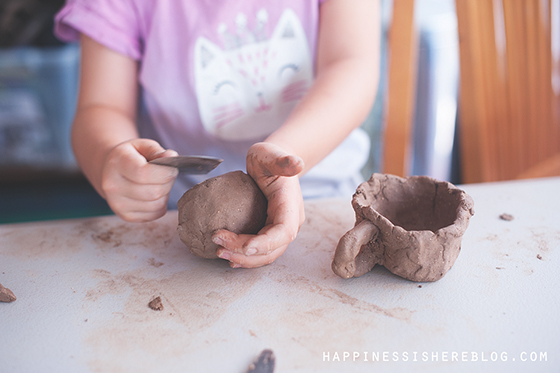 What if you could not eat when hungry, but only at a time dictated by others?

How would you feel about constant micromanagement? Your every moment controlled? If you could not make any decisions for yourself about how you spent your time, what you learnt, who you could talk to and when, how and when you could move your body?

What if the government was in charge of what could be of interest to you, and what could not?

“As adults, we assume that we have the right to decide what does or does not interest us, what we will look into and what we will leave alone. We take this right for granted, cannot imagine that it might be taken away from us. Indeed, as far as I know, it has never been written into any body of law. Even the writers of our Constitution did not mention it. They thought it was enough to guarantee citizens the freedom of speech and the freedom to spread their ideas as widely as they wished and could. It did not occur to them that even the most tyrannical government would try to control people’s minds, what they thought and knew. That idea was to come later, under the benevolent guise of compulsory universal education.” -John Holt, Escape from Childhood

What if your job also got to dictate how you spent your time out of work hours? What if you were punished for not using your free time to do more work?

What if you were compared and pitted against your workmates constantly?

What if your boss regularly shamed or punished you and called it ‘motivation’? 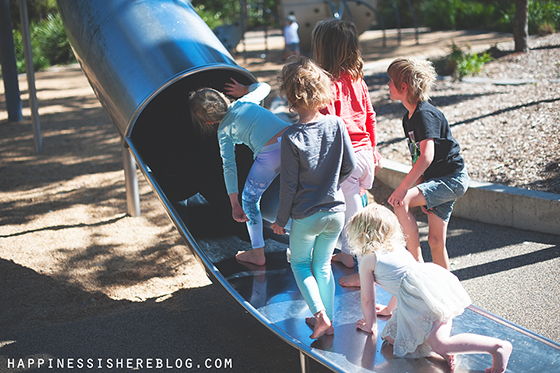 What if your performance was not communicated directly to you, but to your parents or another third party, without your permission or input?

What if your personal possessions could be confiscated at any time and held hostage dependent on your behaviour?

What if you were not allowed to leave?

What if you didn’t even get paid? Received no compensation at all except reassurance that it was all ‘for your own good’?

What if you had to commit 13 years of your life to this ‘job’? What if you were not free to quit?

What if your job was all of these things?

What if your complaints, feelings, and protests were ignored? What if people even tried to convince you it was ‘normal’ to be distressed, to cry, to feel anxious, to not want to go? What if they shushed you and told you it was ok and that you would eventually ‘get used to it’?

Would this be acceptable to you? Would you feel you were treated fairly? Or, would this be a gross violation of your human rights?

Or would you feel powerless? Stuck? Hopeless? Defeated? Angry? 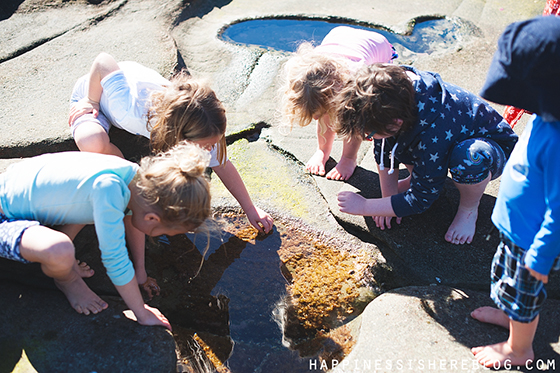 Most adults would absolutely not put up with the same treatment that children are expected to accept in schools.

So the question is… if school would not be an acceptable environment for an adult, why would you think it is ok for children? Are they less human? Less deserving of basic human rights?

“Each day, schools reinforce how absolute and arbitrary power really is by granting and denying access to fundamental needs for toilets, water, privacy and movement. In this way, basic human rights which usually require only individual volition, are transformed into privileges not to be taken for granted.” -John Taylor Gatto

But it’s for their own good…

Is it? Or is this just something we are told so that we agree to send our children off to be treated in ways that we would never accept? Ever increasing rates of anxiety, depression, self-harm, and suicide, would suggest that there is something very very wrong with what we are doing to children. We should seriously consider how our children are actually coping, rather than listening to some vague and unfilled promise of public education being for children’s own ‘good’.

“The lowest levels of happiness by far (surprise, surprise) occurred when children were at school, and the highest levels occurred when they were out of school and conversing or playing with friends. Time spent with parents fell in the middle of the range. Average happiness increased on weekends, but then plummeted from late Sunday afternoon through the evening, in anticipation of the coming school week.

As a society, we have come to the conclusion that children must spend increasing amounts of time in the very setting where they least want to be. The cost of that belief, as measured by the happiness and mental health of our children, is enormous.” -Peter Gray, The Decline of Play and Rise in Children’s Mental Disorders 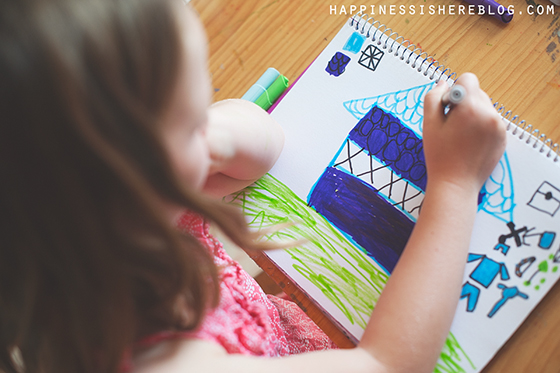 “Even if children are unhappy at first, they adjust. Some kids even come to love school!”

Maybe, maybe not. Did they ever have any real option to do otherwise?

“On the whole I don’t think children with any range of real choices in the world are going to want to spend much time in places where nothing but learning happens, and where the only adults they meet are child specialists whose job it is to watch them and make them do things.” -John Holt, How Children Learn

Is this kind of ‘adjustment’ healthy? Is it a positive thing to love something that disrespects you as a person? That removes your rights and autonomy? That restricts your freedom?

What are the consequences of this ‘adjustment’?

“Children are not resilient; they are adaptive. In other words, they don’t simply ‘bounce-back’: they re-shape themselves.” — Robin Grille

Children don’t know what they need…

“Sadly, in many cases, the assumption that children are incompetent, irresponsible, and in need of constant direction and supervision becomes a self-fulfilling prophecy. The children themselves become convinced of their incompetence and irresponsibility, and may act accordingly. The surest way to foster any trait in a person is to treat that person as if he or she already has it.” – Peter Gray, Free to Learn 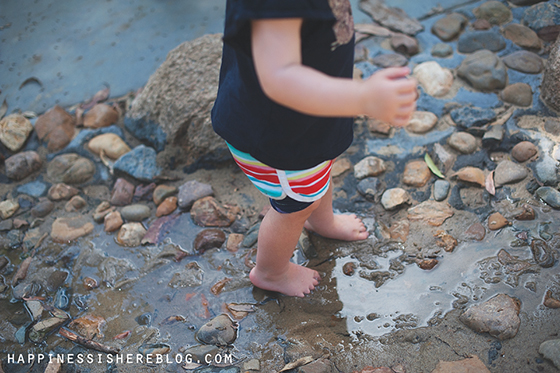 Children may not have as much ability to predict the future. That in no way justifies taking away their rights in the present.

Are we to believe that school knows what is best for children? That creators of curriculums know without a doubt what every individual child should learn? It seems far safer to trust in a child’s innate curiosity and drive to learn than that of unknown ‘experts’ with unknown agendas.

Do we really believe that it’s best to ignore individuality in favour of standardisation? Humans have been learning from each other forever, only relatively recently in a forced and standardised way. Children know how to learn. They always have.

They need to learn to do things they don’t like…

Surely this is a dangerous belief? We should learn to do things that we don’t want to do, for the sake of pleasing others or as the result of coercion? Adults don’t have to do things they don’t want to do. Really. Sure, they do hard things, they do unpleasant things, but that is a choice because they desire a certain outcome. Many adults, having been schooled, now subscribe to this belief that they are ‘stuck’ and have no choice in the things they have to do. But, you don’t HAVE TO do anything. Really.

We’ve even started to believe that things like ‘bullying’ are a positive experience. ‘Kids need to learn to deal with bullies’ we’re told if we dare to opt-out of schooled socialisation. How people believe this is beyond me. Bullying is not ok. It is never a positive experience. Bullying is harmful to victims, bullies, and even bystanders. Children should never be expected to put up with bullying.

“You don’t have to be very old or very smart to know your friends from your enemies, to know when people dislike you, are cruel to you and hurt you. Any five-year-old knows the difference between a mean teacher and a nice one and is smart enough to want to get away from the mean one. It is only adults who are stupid enough to think that the mean teacher is somehow doing the child some good. Not that the adults themselves willingly stick around people who are contemptuous and cruel to them. Not for a minute. It is only to other people, above all young people, that we say that pain doesn’t really hurt, it really does you good. But a child should have the same right as anyone else to move away from whoever or whatever is hurting him and towards whatever he feels may help him.” – John Holt, Escape from Childhood 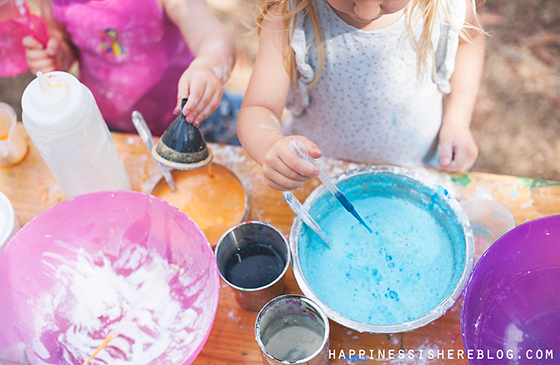 They need to be ready for the workforce…

If school is supposed to be preparation for the workforce, it’s failing. Sixty-five percent of children today will end up with jobs that don’t even exist yet. How is an educational model based on standardisation and memorisation of facts preparing children for that? Really, how?

What will the jobs of the future be like? Who knows. They will require complex problem solving, critical thinking, creativity, emotional intelligence, cognitive flexibility, and many other things not taught by a one-size-fits-all curriculum.

If you are under the impression that school is a good choice for preparing children for the ‘real world‘ or workforce, then think again.

“Since we can’t know what knowledge will be most needed in the future, it is senseless to try to teach it in advance. Instead, we should try to turn out people who love learning so much and learn so well that they will be able to learn whatever needs to be learned.” -John Holt, How Children Fail 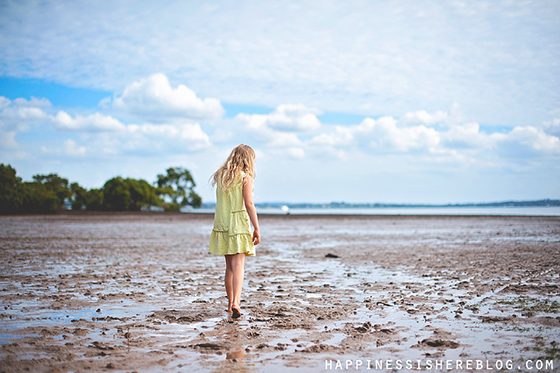 There are many excuses and justifications that people use for removing children’s rights. None of them are valid. We convince ourselves that children ought to accept treatment that we, as adults, would find unbearable. If we would find the school environment unacceptable, how can we genuinely believe it is ok for our children?

It’s time we accepted nothing less than we would accept for ourselves.

“The requirement that a child go to school for about six hours a day, 180 days a year, for about ten years, whether or not he learns anything there, whether or not he already knows it or could learn it faster or better somewhere else, is such a gross violation of civil liberties that few adults would stand for it. But the child who resists is treated as a criminal. With this requirement, we created an industry, an army of people whose whole work was to tell young people what they had to learn and to try to make them learn it.” -John Holt, Escape from Childhood 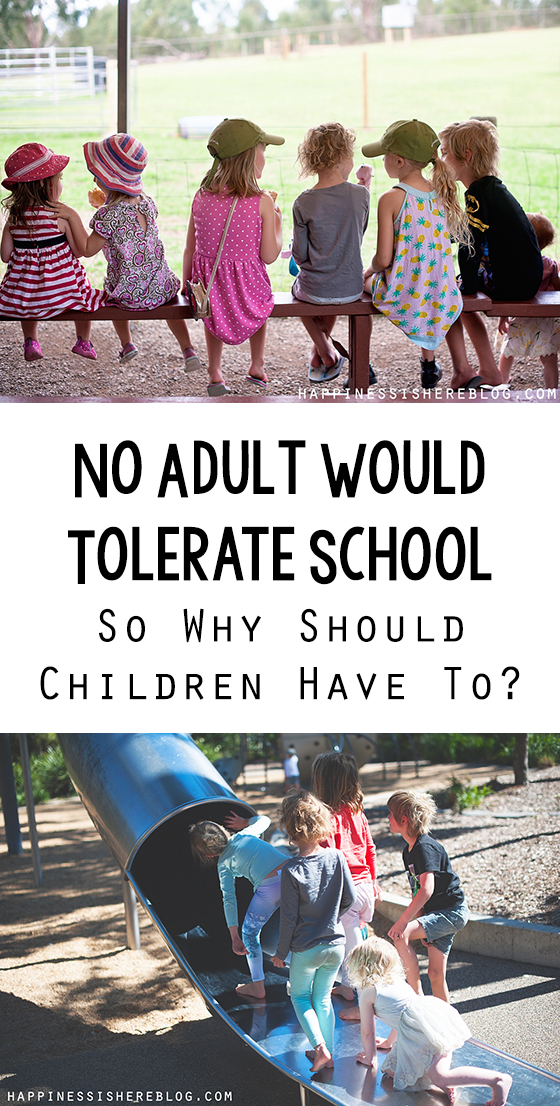 27 thoughts on “No Adult Would Tolerate School”

“We are all meant to be naturalists, each in his