This post is a guest post written by my husband about his school experience and views on unschooling. Enjoy! You can read more of his posts here. 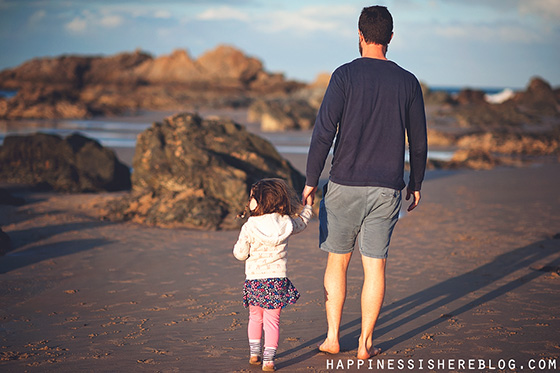 If you were asked to invest $50,000 in Lotto tickets for the chance to win $100,000 would you do it? I know my answer and I’m going to fathom a guess at yours – no. Too much risk, not enough gain, can’t control the variables to increase your chances or the return. No brainer.

Set that aside for the moment.

As babies we are completely at the whim of the environment in which we are raised, and so apart from some potential genetic dispositions that may or may not materialise later in life…we begin with a figurative smile on our faces.

The hope for all children is that they are surrounded by loving family and friends, they feel safe in their physical and emotional worlds, and they are free to explore the world around them and their own inner curiosities and geniuses without restriction.

Philosophers argue that the meaning of the word genius does not infer levels of intellect, rather it refers to the essence of something. By this definition and according to Professor Deepak Malhotra in his speech to graduating Harvard MBA students in 2012, it makes more sense to ask not if someone is a genius, but what is their genius. Professor Malhotra contests that the difference between how happy you could be and how happy you are, is the level of understanding you have of your own essence and how closely you’ve embraced your genius; so that the life you have created is synonymous with this genius…so who you are and what you’re doing are the one and the same. 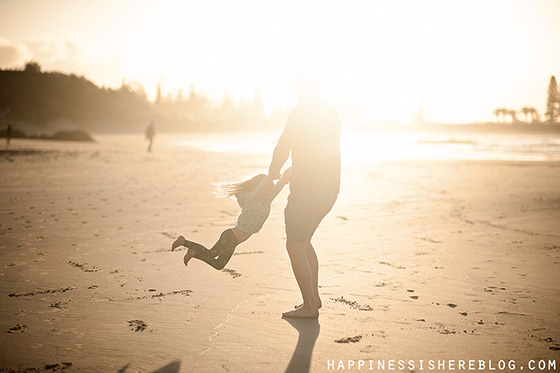 Children, in my opinion, are the best examples of exhibiting genius. They live in the moment and live passionately.

When does this end? At what stage do we as parents, or by extension does society decide that it’s time for children to no longer live life so freely? Some would say it never ends, that we always hope for our kids to feel that way about the world in which they live; others would say that society is simply not designed to be so idealistic, and that kids need to find their way as soon as they can otherwise they will flounder.

I believe the answer lies somewhere in the middle. I want my kids to feel loved, protected, safe, happy and curious…but also aware, empowered, assertive, capable and adaptable. The world isn’t always easy, the unexpected does happen, but the glass isn’t half-empty. They still have absolute control over their happiness and it’s our job to ensure they have the environment and support to make the choices they feel necessary to make that happen.

For the most part, I was lucky. I had a loving home, loving family, and access to a good range of extra-curricular activities that I was passionate about and friendship circles that were regular and healthy. I was a “heart-on-your-sleeve” child, energetic, creative, confident, and loved social gatherings.

I was bullied at school from the ages of 12 – 15, and although the bulk of the bullying stopped at 16 the perpetrators were still present in my latter years of school; for me, their continued presence was a timely reminder of who they thought I was and by extension, who I thought I was. I was “lucky” in that my bullying came before the age of online bullying, which makes the present day bullying suffered by many all that much worse. I was body shamed and personality shamed; ridiculed and humiliated; excluded, ostracized, and degraded. Nothing I tried made it stop. The school was useless (not helpless, but useless). Being good at sport or relatively smart was no buffer; socially the aim of school is not to be too good or too shit…just find the middle ground and you’ll go unnoticed. 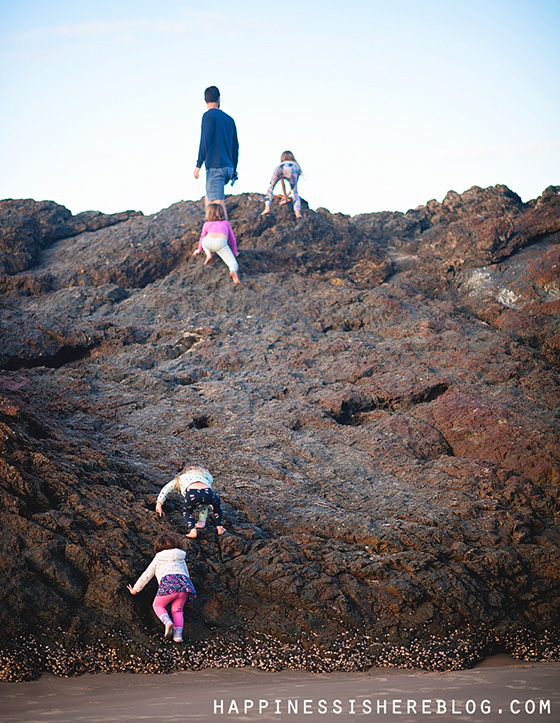 Fast forward to now and I’m a 33-year-old father of four who is still scarred by the bullying I received as an early teenager. Most would perceive me as successful based on my job title, income and family…but define success.

I am perceived as confident, but my self-esteem is still a work in progress.

I have body image issues. That was hard to type.

I have negative thoughts about how I perceive others think of me.

I don’t know what I am passionate about.

I have a very small, non-existent friendship circle.

I shy away from social gatherings.

Unless I am going to win or achieve something that is beyond what a normal person would consider a big goal, I don’t consider it.

I quit before I get started, because I don’t want to fail.

I make excuses for performance or attempts at goals, so that I’m not seen as trying hard for something only to fail.

I’m easily triggered by minor disputes between my children when I perceive an older child exerting authority purely based on age, and tend to react badly in such situations.

I feel a burning need for peer acknowledgement for work completed, and if/when that doesn’t come I take it as a personal affront. Totally stupid.

I can’t tell you what I learned in school. I can’t give you any clear academic benefits from having completed 12 years of schooling (with above average grades), but I can tell you that the environment in which I spent those years continues to shape and play havoc with my emotional being.

What is most heartbreaking is that there are other kids going through this right now and going through a lot worse, and there is a viable, positive, and beautiful alternative that they can’t access because too many parents are openly closed-minded (and that was a purposeful contradiction), scared of the social outcry, and/or has their head in the sand (the actual closed-minded). At best a small percentage of kids will come out unscathed, but the majority won’t. At worst, kids make the only choice they feel is open to them and that thought is terribly, scarily depressing. 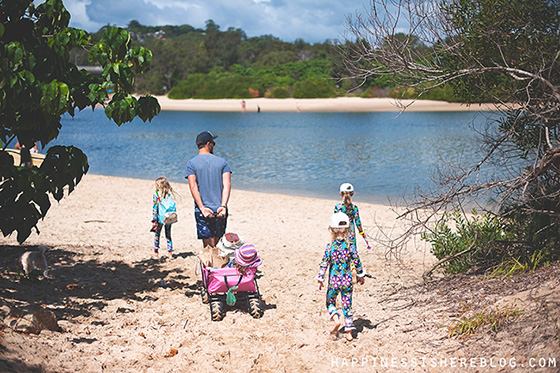 A survey of schools in about 40 countries found that Australian primary schools were among those with the highest reported incidence of bullying in the world. The stats are scary and it seems to be getting worse; every day we seem to read of a child or teen suicide as a result of bullying. The schools are powerless to stop it, and alarmingly further survey results suggest that teachers and parents are less likely to report bullying of children than the children themselves, despite being charged with their physical and emotional care!

“In a safe and supportive school, the risk from all types of harm is minimised, diversity is valued and all members of the school community feel respected and included and can be confident that they will receive support in the face of any threats to their safety or wellbeing.”

Excuse me while I shake my head vigorously.

The sheer nature of the schooling system is to minimise individuality through standardised curriculum and testing, and the social pressures through conformity and exclusion; so being respected and included will always be a tough sell for any school. No school can guarantee safety (nor can any workplace), but as adults we choose the work we do and feel confident that we can make changes when necessary if we feel the environment doesn’t meet our needs. Children cannot make that decision (unless they live in a family like mine), so able parents need to be brave enough to buck the trend – to give children a voice in their own life. 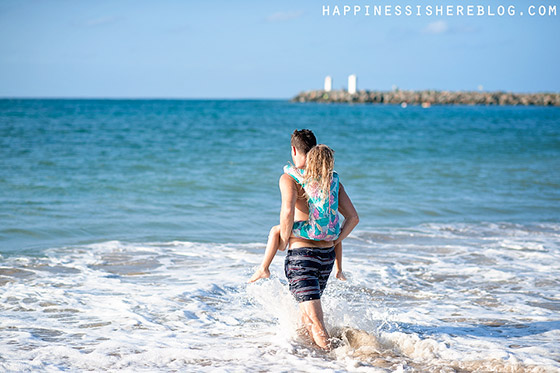 We chose to unschool for two very real, and very important reasons;

So let me ask you: If you were asked to invest 12 years of your child’s life in an education system that cannot meet their needs in modern day life, and the environment of the schooling had a better than fair chance of negatively affecting their emotional being…would you risk it?

17 thoughts on “Why School Is Not Worth the Risk”

“We are all meant to be naturalists, each in his