We have had such a fun week with friends. Those little feet you see in the picture above spent two full days straight running around together, giggling, going on secret adventures, dressing up, playing doctors, sharing snacks, running and jumping outside, and who knows what else! When I think that the main question people have when they hear about homeschooling is about socialization, it’s hard to imagine why now. It seems like such a non-issue to me. I see the beautiful relationships that have formed between this bunch of friends and I have no worries about socialization at all.

Now to the rest of the learning that unfolded this week! I have obviously had trouble cutting the photos down again. There was a lot going on. Be sure to also check out my fellow Australian homeschoolers at Racheous-Lovable Learning, Memoirs of a Childhood, and An Everyday Story who are joining me and sharing about the natural learning happening in their homes every week! 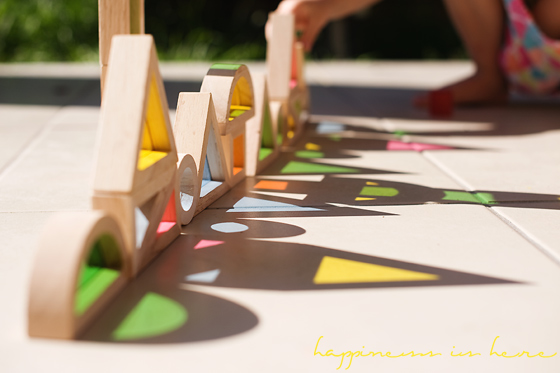 We started the week exploring shadows and creating some art with these beautiful new blocks. The girls were inspired after this and there was a lot of block play for the rest of the week. 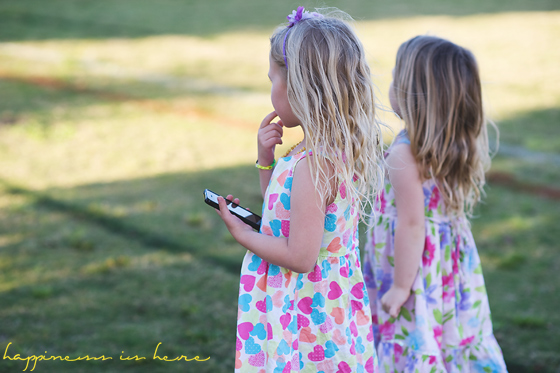 A late afternoon trip to the oval for some bike riding with some meaningful maths thrown in. The girls are using the stop watch on their Dad’s phone to time him running laps of the oval. 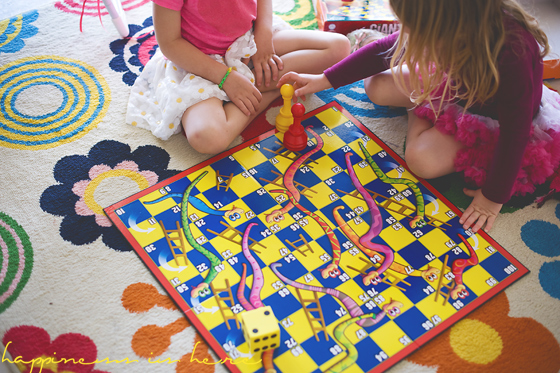 Back into board games this week! Some more maths with Snakes and Ladders. They also played another game about shapes and colours. 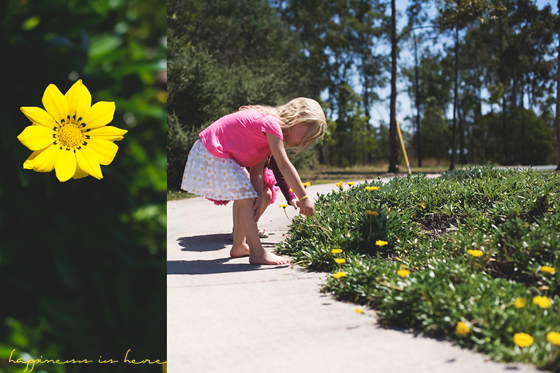 Checking on the flowers from last week to see what they looked like in the day time. 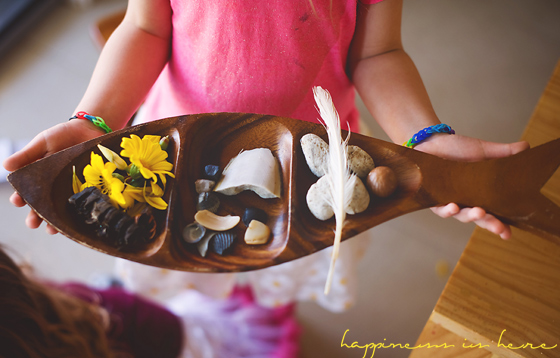 Treasures from our trip to the beach last weekend were sorted and re-sorted. 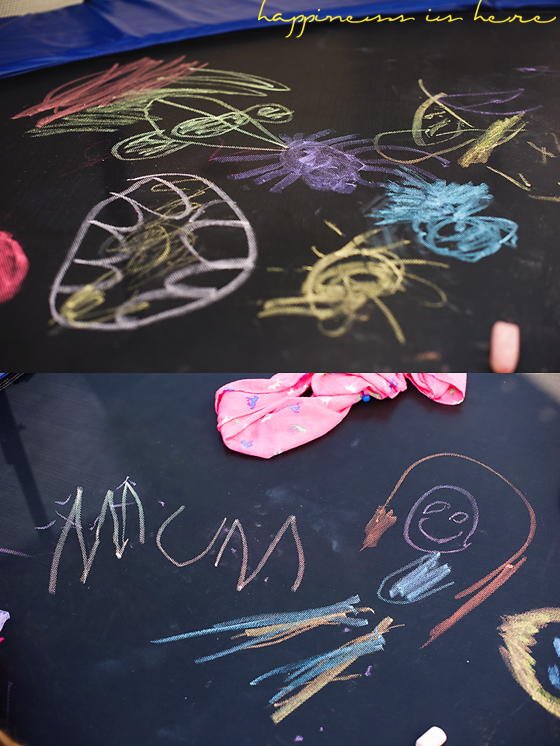 There’s always chalk on the trampoline for drawing. My 3 year old drew a picture of me and wrote ‘Mum’! 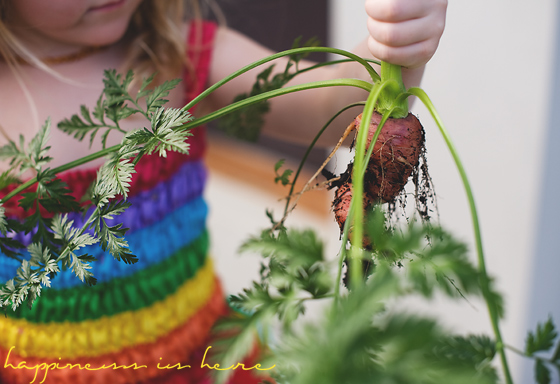 Some carrots were pulled from the veggie garden! 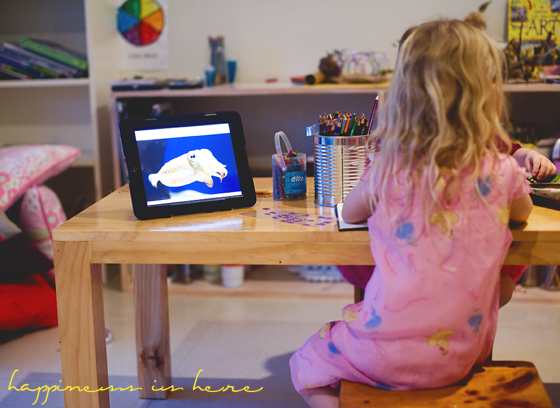 Journal time and they decided to write/draw about when they went to the beach. Miss 5 wanted to know what a cuttlefish looked like when it was alive so we got a picture up on the iPad for her to draw. 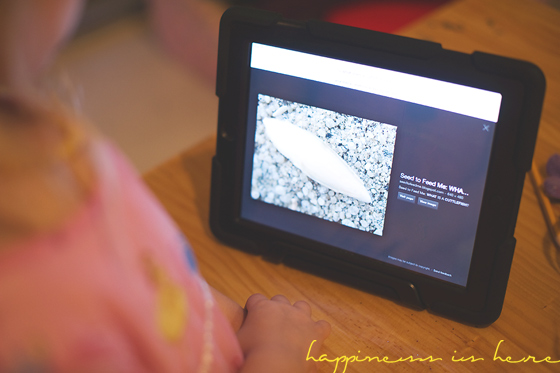 She then wanted to know what part of the cuttlefish it was that she had found on the beach and asked if we could ‘google it’. She discovered that it was the cuttlefish’s bone and recorded that in her journal as well. 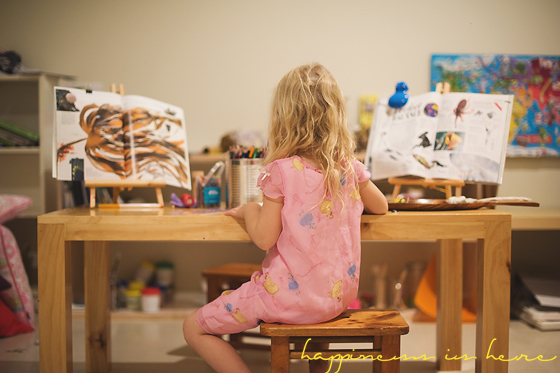 Next she found some books we had about the sea and sat them up in front of her to draw some other things from the ocean that she likes (some kelp and a great white shark). 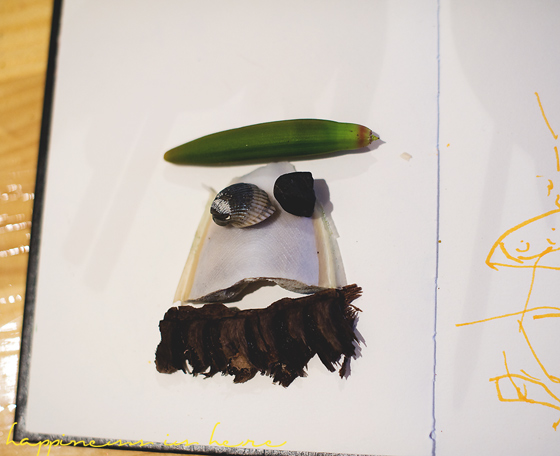 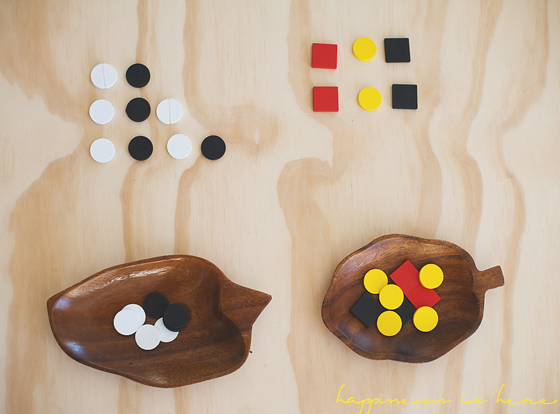 I often put out some things at night for the girls to find in the morning. This is a simple invitation to explore patterns. 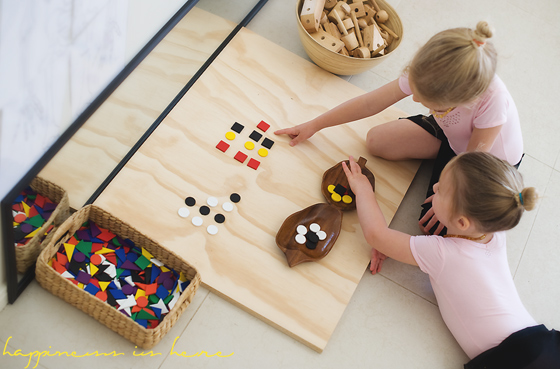 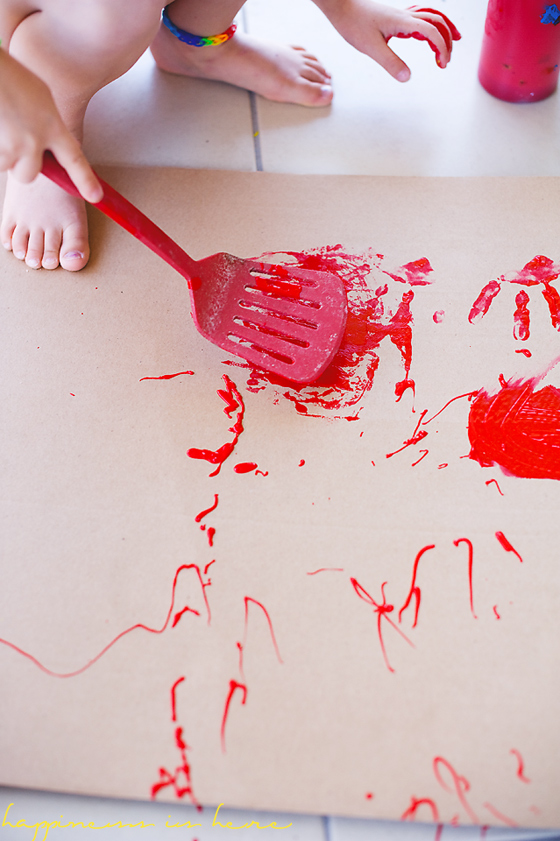 Me: ‘What do you want to do this afternoon?’

Miss 5: ‘Messy painting! A new type of painting that is going to be called splat painting’. 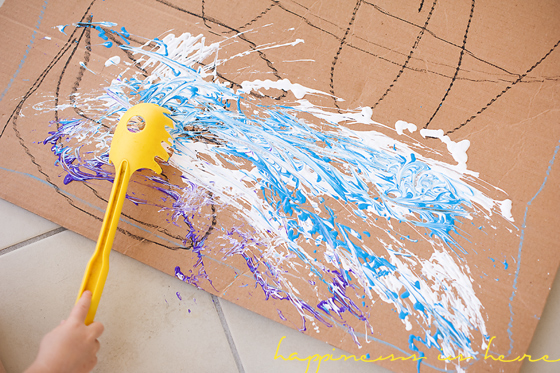 Miss 3 did a scratchy painting. 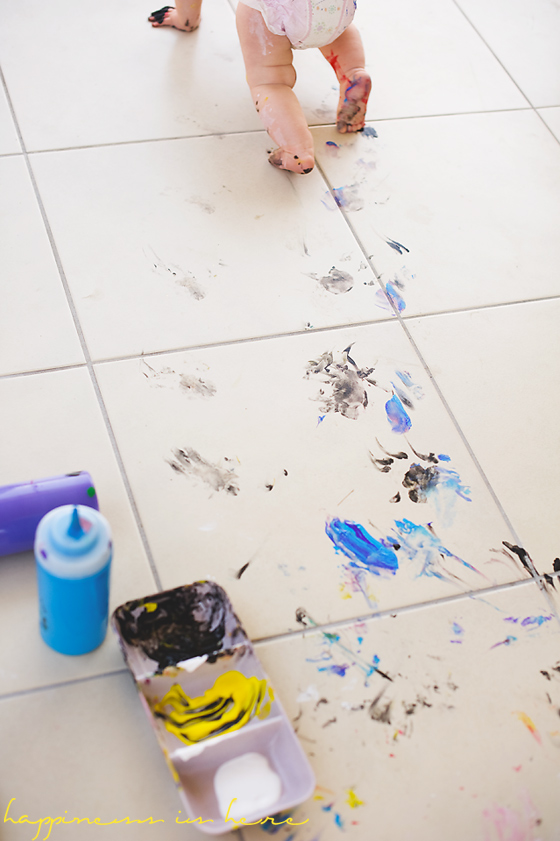 Even the littlest got involved, using the tiles as her canvas. 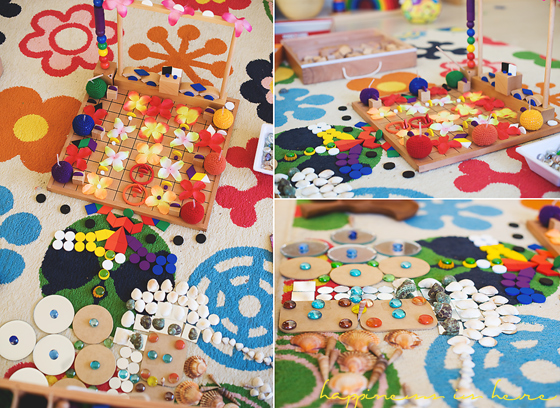 For a lot of the week the playroom floor was covered in loose parts, all meticulously placed to create this beautiful ‘fairy stadium’. 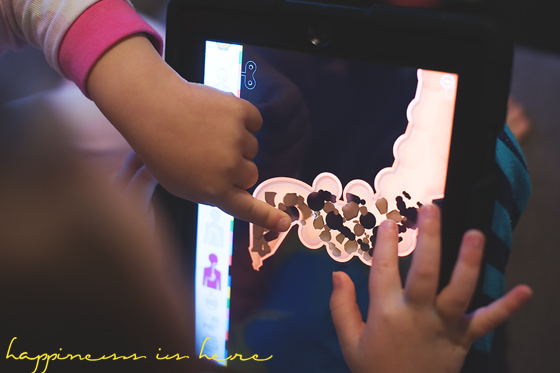 A new part of the human body app on the iPad was discovered. I think you can tell what this is, they thought it was hilarious. 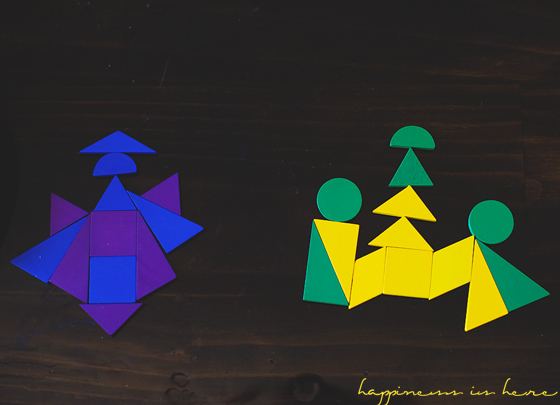 I’d love to know what you’ve been up to. Leave me a comment and let me know what natural learning you witnessed this week!

17 thoughts on “The week that was…Natural learning”

"But they would do so well at school" Have you he