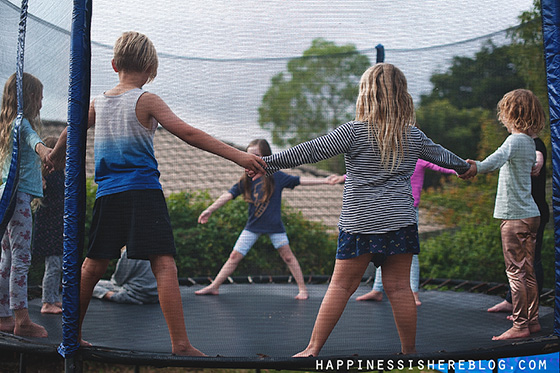 Why can we think of endless excuses of why it’s ok to hit children? Every time I share a post about smacking, people want to justify their ‘right’ to hit children.

So many excuses. None of them valid.

“There is a difference between hitting and smacking.” No, there’s not, they are literally the same action. We can’t just give it a more palatable name so it’s easier to justify.

“Sometimes a smack is needed because there isn’t always enough time to explain.” If you have time to smack a child, you have time to put your hand out and prevent them from getting hurt instead.

“Children don’t understand reasoning, so smacking is necessary.” Would you hit a disabled person? No, that’s called abuse. No one deserves to be hit, regardless of percieved cognitive ability. If they don’t understand reason, how can you possibly expect them to understand the backwards reasoning as to why someone who loves them is deliberately hurting them?

“I love my children and they know that. Smacking hasn’t harmed them.” Actually, research has shown that a loving parent does not negate the effects of smacking. In fact, it can make children more anxious. In the words of Alfie Kohn, “How we feel about our kids isn’t as important as how they experience those feelings and how they regard the way we treat them… What matters is the message our kids receive, not the one we think we’re sending.”

“There is a difference between a smack and abuse.” If we’re talking about the effect on children, smacking and abuse have the same negative outcomes. According to five decades of research on over 160,000 children, smacking is associated with antisocial behavior, aggression, mental health problems, and cognitive difficulties. Effect sizes did not significantly differ between ‘smacking’ and abuse.

“It’s the only thing that works.” No, it’s not. There is many other options. In fact, research has shown that smacking doesn’t actually work in the first place. There are no actual benefits.

“I was smacked and I turned out fine.” Firstly, that’s debatable since you are trying to justify your right to hit someone smaller and weaker than you. Secondly, there is no way to know. You have no idea how you would have turned out if you were not hit.

“Each to their own, everyone needs to do what is right for their family.” No, there is a clear right and wrong here. Children are humans with rights. There is no justification for hitting them. It is never ok.

“Yelling is probably more harmful than smacking.” They’re both harmful, we don’t have to pick one. Let’s not do either.

“Children need to learn. It’s our job to teach them right from wrong.” Do you honestly think people learn best when they are afraid? What children learn when they are hit is that love is conditional, people who say they love them can also hurt them, and that next time they should try harder not to get caught. None of these are positive lessons.

“Smacking in anger is wrong, but I always do it calmly.” This is beyond disturbing. Surely it is even more confusing for a child to have a parent intentionally and ‘calmly’ choose to hit them.

“There is research to show that smacking is beneficial too. You have to read both sides.” I have to research why I should hit people? Is this a joke? Did you research the benefits of hitting your partner before you decided not to? Why is anyone even researching that? Why are you trying so hard to find a reason you can hit children? Why is it so important to you to hit them? That’s concerning.

I could go on. Let me cut to the chase.

There is no justifyable reason. 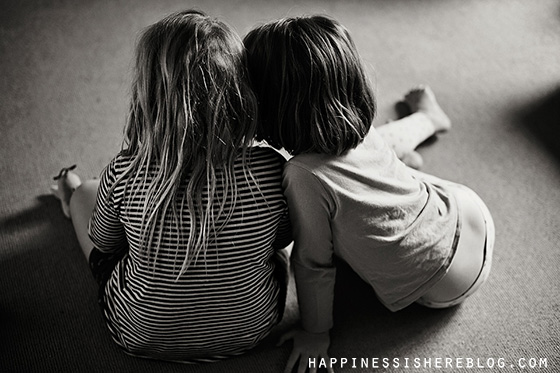 All smacking is detrimental.

Yes. All smacking. For any reason.

Children are humans and they have the right to feel safe and not be hurt. No child deserves to be hit, least of all by someone who is meant to protect and guide them.

There are other ways of parenting and surely it is worth putting the effort into learning about them when smacking is so clearly harmful. The first step is to stop making excuses. It’s not ok. When you know better, you do better.


THANK YOU for this article. It came at exactly the right time for our family. We are in the young toddler “tantrum whining hitting” phase with our daughter and my in-laws are encouraging us to spank as the appropriate reprimand, which I feel is so backward. Why would you hit a toddler, at this incredibly impressionable age, to teach them NOT to hit?? Makes no sense to me!


Wonderful, I will be sharing. You have opened my eyes about this topic and I thank you. There were a few times I have spanked each of my children, knowing in my heart it was wrong. It took a lot of self discovery and self control, but I have stopped. I know it doesn’t work, and it’s so sad that I thought I had the right to treat my child that way. I told my kids a while back, that I was so sorry I ever hit them and that I would never do it again. And they were so happy!


LOVE this! Thank you for writing this.


Sara, thanks for this great blog post! I do wonder though why there’s a need to write it? I know some people do hit their children, but first of all it’s illegal (at least in Europe) and secondly, its socially completely unaccepted. I haben never encountered a single person trying to justify hitting their child!!! Are things different in Australia???


Very different. It is not illegal here and many people hit children and think it’s a good thing to do. So sad.


Spot on! I’m a social conservative, but one of a few issues I disagree on with many of my fellow conservatives is the “right” to spanking and generally treating children like slaves and property, than human beings with rights and their own interests at hand. you couldn’t have summed up my arguments, and added more cogent points myself! Would we ever think hitting anyone else is ever justified? NO! We teach our kids not to hit, yet we can hit them??? I guess the lesson is morals are arbitrary based on blind adherence to an authority figure and adults don’t have to follow their own moral principles since no one’s around to spank them! The attitude of treating our kids like servants and property is appalling, yet taken so for granted in our society and overlooked!
https://aladyofreason.wordpress.com/2018/08/06/when-did-sub-par-parenting-become-the-norm/


My parents NEVER laid a hand on me, nor screamed at me either! And yet i turned out considerate, caring, kind and have an intrinsic desire to be moral and can govern my own behavior! Funny thing, huh? 😉


Thank you for sharing this. Too many people still firmly believe violence towards children is not only acceptable, but necessary. It isn’t necessary!!! It’s so, so wrong, and it only takes a bad day or a drink for a parent to go from the “light smack” people argue in favor of to the kind of hitting that stays with a child for a lifetime.

My father once severely bruised my sister, who was 4 years old, by spanking her after she hit me. He defends it to this day as “just a spanking” and that he needed to teach her. I would’ve met that little girl hit me over and over before I ever would’ve wanted to remember her being beaten under the umbrella of corporal punishment. DCF was called and they simply gave him a parenting class and washed their hands of us. As an adult I still see him every day, and I genuinely love him, but I will never be able to forgive him for what he did. Period. I remember every single time we were hit, and that overrides everything else.

We need to stop this cycle of violence before it consumes us all. We need legislation to protect our children and far greater punishments for parents that damage our future generations.


There is also the fact that, no, no research exists that actually justifies child abuse as positive. I have never seen anything like that in my life and I would like to read myself whatever alleged cherry-picked portions of “research” they are trying to quote and to determine whether it says what they think it says or not (most likely the case it doesn’t say anything they claim).