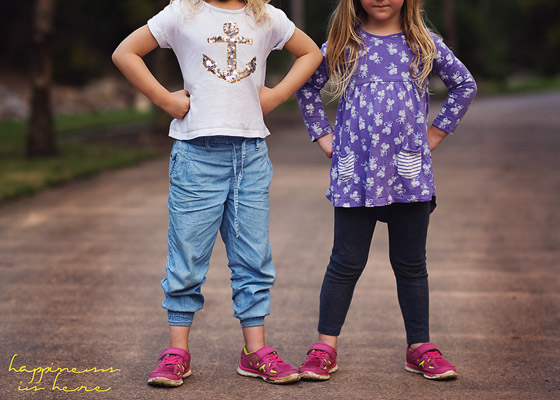 I have four girls to raise. Four!

I have been entrusted with these four precious people and making sure they grow up to be the women they are meant to be. What a responsibility and honour. It’s something I think about a lot. Especially the difficulties that could arise when raising girls in today’s world. I’m sure you know what I mean. We’re surrounded by messages from the media about the role of girls in society that are not too positive. We’re trying to combat that in our home.

‘She knows what she wants doesn’t she? I bet you’re not looking forward to the teenage years!’

‘Good luck with that one!’ (sarcastically referring to one of my children)

In ALL of the circumstances when these were said, my girls weren’t doing anything out of the ordinary. Nothing that alarmed me or that I thought they shouldn’t do. In fact, sometimes they were doing things that made me proud of them! Like sticking up for themselves, telling someone they did not want to do what they were trying to get them to do, speaking their mind confidently. What message do these comments send to my girls about who they are supposed to be and how they should act? 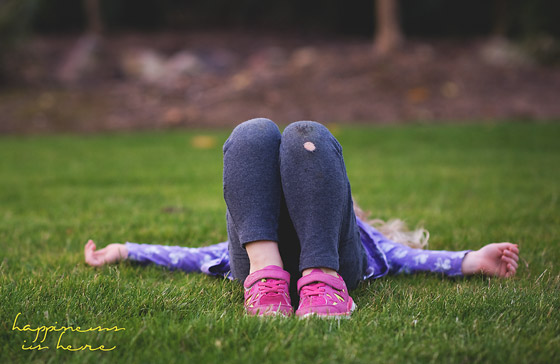 ‘Oh she has beautiful long hair doesn’t she?’

‘Oh no, don’t play in the dirt! You’ll get your pretty dress all dirty!’

‘Oh look at you, such a pretty girl all dressed up!’

I can almost guarantee the first thing that someone will say to my girls when they meet them will be something to do with their appearance. What message are we sending here?

A girl’s worth is based on how she looks. Girls should have long hair. Girls are expected to dress up to look ‘pretty’ for other people. Girls don’t get messy and play in the dirt. 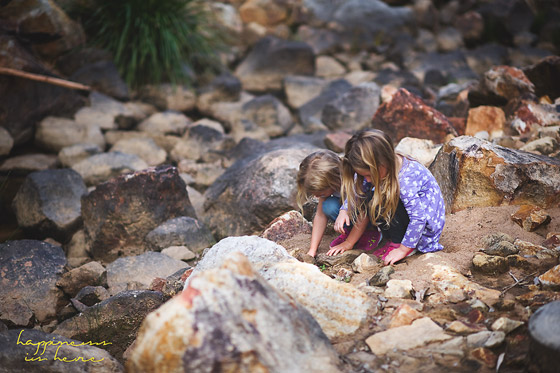 It’s not just what people say either. Having 4 girls I notice so often how differently they are treated when they are around boys. If one of my girls wants to go play in the mud I often receive questioning looks from others as if to say, ‘is this ok?’. Or they might get a comment from someone like ‘oh no, you’re going to get all dirty!’. If my girls are playing rough they are much more likely to get a warning of ‘someone’s going to get hurt!’. If someone does get hurt, they are more likely to be met with affection and cuddles and soothing words, whether they’re ok or not. Whereas boys in these situations are met with comments like ‘oh well, boys will be boys’, ‘you’re ok, dust yourself off’, and ‘what a tough boy you are’. Again, the message is loud and clear. Girls are sweet and polite and clean and fragile. Boys are strong and tough and messy and capable. I know it’s not always the case. But these comments and scenarios happen much more often than I like. They’re so counterproductive to the messages I’m trying to send my girls so they stand out to me like a sore thumb.

Let’s redefine what it means to be a girl and let go of all of these extremely outdated assumptions. Some of these comments come out automatically because people have heard them said by their parents and grandparents. Let’s not let our children hear them said by us. Ask yourself, would you say that to a boy?

A girl is precisely whatever she wants to be. Maybe she likes traditionally ‘feminine’ or ‘masculine’ things. Maybe she likes both! Who cares? She is an individual. She is powerful and strong. She can speak her mind when she wants to. She is more than her appearance. And the same goes for boys! Let’s just put away the assumptions and treat all children like people. The beautiful fascinating individual people that they are. 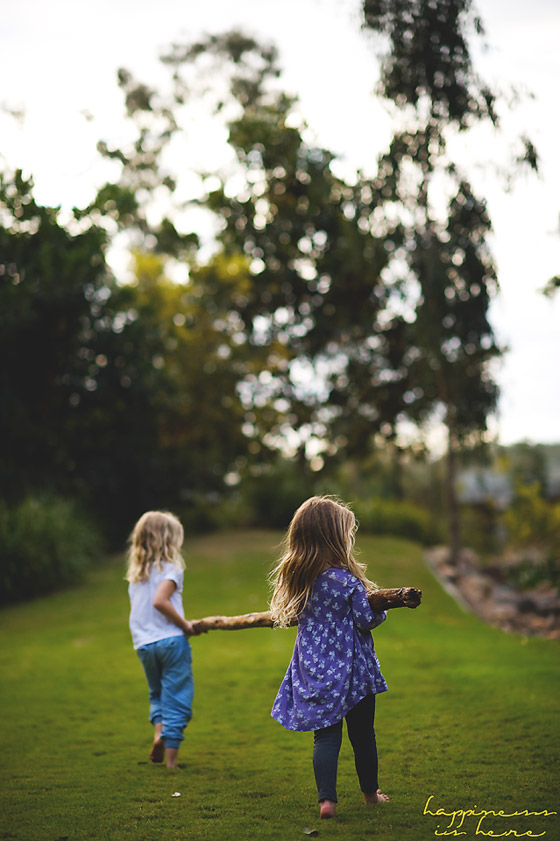 So what could we say instead when talking to girls?

We could start with not talking about them in front of them as if they’re not there, and instead talking to them. Little ears hear everything and understand more than you think.

We could choose to simply not comment at all. Sometimes it’s better to say nothing.

We could focus on other qualities instead of appearance (‘I saw you running just now, you’re such a fast runner!’).

We could choose words that encourage and support instead of judge (‘Thank you for telling me how you feel’).

We could ask questions (‘What are you learning about at the moment?’).

Let’s choose words that build our girls up and help them grow up to be strong confident women. Not words that tear them down or try to tell them what they should be. Words are powerful, it all starts with us. 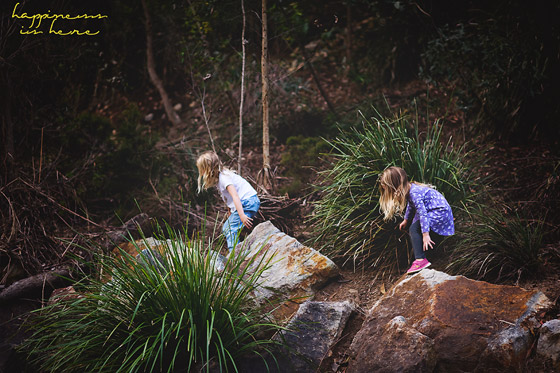 May we know them.

May we be them.

May we raise them.”